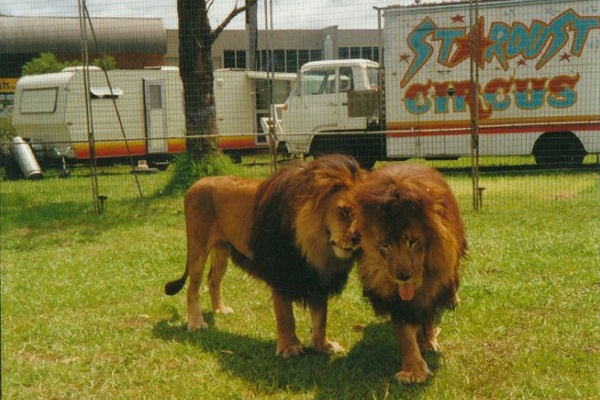 While the circus will continue to feature ponies, goats and dogs in its performances, an inability to secure public liability insurance for its six lions and monkeys means the animals will be retired to an animal sanctuary.

Established in the early 1990s by the Lennon and West families - two circus families with tradition going back to the late 19th century, Stardust Circus tours the country from the remotest towns to capital cities from January to late November.

Animal rights group PETA Australia has reported it is “jumping for joy” at the announcement, citing a 2020 YouGov survey that it funded which found that 75% of Australians wanted to see a ban on circuses using exotic animals.

However, Stardust Circus emphasises that it was insurance and not animal rights that drove their move, with owner Janice Lennon saying “like many showmen, we have had difficulty being able to secure insurance moving forward.

Advising “we tried everywhere (with) about half a dozen brokers”, Lennon advised that the Circus eventually secured coverage with Pen Underwriting.

However, the specialist insurance agency refused coverage for the exotic animals without explanation.

Commenting on this, Lennon noted “the silly thing is we’ve never had a claim with the lions or anything like any risk whatsoever.” 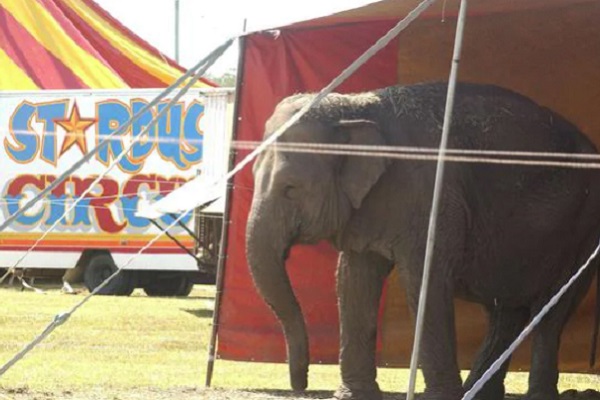 Lennon described the “heartbreaking” decision to retire the Circus’ two elephants - Arna and Gigi -to Western Plains Zoo in Dubbo in 2007.

Describing her regret at sending the animals away she advised “had we known the outcome, we would never have done that.”

Lennon said in the first few months Arna was at the Zoo she dropped as much as 300 kilograms and “just pined for the circus the whole time”.

Lennon said Arna had spent her days waiting by the gate, the last place she saw her former home, and when her family came to visit, both elephants came “flying down the hill, they were that excited to see us”.

While the elephants eventually began to settle at the Zoo, Lennon said when Arna died in 2012, aged 54, keepers could not find a specific cause of death.

Lennon told the inquiry “she eventually died and they said they couldn’t find a cause of death, and they said she died of a broken heart, and that was all they put it down to.”

Fearing action by animal rights activists, Lennon did not identify the zoo that the animals will be retired to.