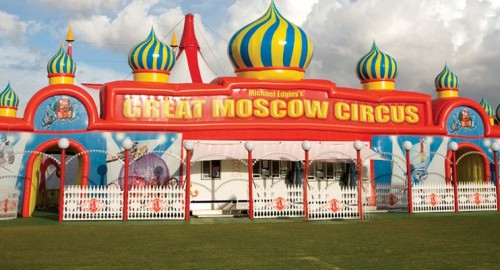 Russian and Brazilian circus performers have been left stranded in Ballarat after the Great Moscow Circus went into liquidation earlier this week.

The Circus was booked to perform at Ballarat Showgrounds for four nights this week, but the 50th-anniversary tour ended abruptly on Tuesday when Edgley Attractions - which was running the circus - was wound up.

Ticketholders in Ballarat were told only hours before the scheduled start time on Wednesday night about the collapse of the circus, which was also expected to tour in Murray Bridge and Adelaide.

Edgley Attractions’ demise was also a shock for the workers - particularly the show's 13 international performers.

Event manager Patrick Anderson, who was working on a contract with Moscow Circus, said international crew members have been left stranded and without pay.

Anderson told AAP "unfortunately I think ticket holders have lost their money, Edgley Attractions has left everyone holding the bag trying to sort everything out with no information.”

The Great Moscow Circus, which has become a household name in country towns through its touring performances for more than 50 years in Australia, has also left performers despairing about their future.

Circus Manager Manager Shane Lennon said staff and contractors were told on Tuesday the company was going into voluntary administration. 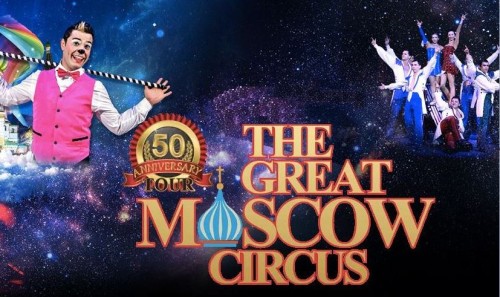 Lennon, who was contracted by the Great Moscow Circus, said international performers from Russia and Brazil were given paperwork to fill out for their entitlements and told to go to their consulate for the rest.

He explained “there are 13 who would possibly need to go home or have somewhere to go – it's all right for all the Australian support crew and performers that have homes or relatives here in Australia but these guys don't have any of that.

"They haven't been told through any of the company directors what their entitlements are"The administrator said they'd have to wait … gave them the paperwork and then they were asking 'what about our flights home, what about our immigration' and they said you'll have to go to your local consulate for that' and just left them. That's as far as it's gone."

The Great Moscow Circus Facebook page currently states "please know that everybody will be fully refunded if they have purchased tickets."

Ballarat Agricultural & Pastoral Society said it only rented the showgrounds and had no further connections to the circus.

The Adelaide show will go ahead in some way after Lennon's company Hudsons Circus, which was running logistics for Edgley for the tour, announced it would fill the slot.

This is not the first time the Great Moscow Circus has run into trouble.

In May 2016, shows in St Kilda were suspended by WorkSafe Victoria inspectors over concerns about the structural strength of the big top.