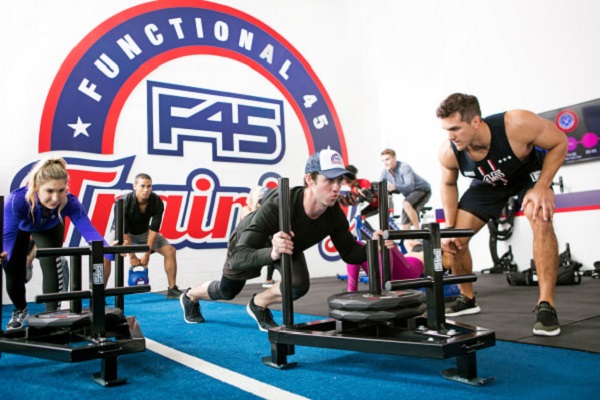 Fitness franchise F45 Training is reportedly moving towards a multi-million dollar listing in the USA.

According to reports, F45 filed confidentially for an initial public offer in the USA, with the potential listing indicative of investor interest in leading fitness businesses.

Locally, Viva Leisure has been a strong performer since listing on the Australian Securities Exchange (ASX) in June, while financial media have repeatedly suggested that Quadrant Private Equity is looking to list its Fitness & Lifestyle Group.

Bloomberg reported that F45, which last March was valued at US$600 million is reportedly aiming to have the IPO come as soon as the first half of the year.

However, Bloomberg also revealed that co-founder Adam Gilchrist had declined to comment on any IPO plans. Instead, he suggested that the company was “continuously exploring ways to help franchisees accelerate same-store sales growth”.

The proposed F45 float is a significant boost to the Sydney-born operation. Since launching in 2012, the franchise has swelled to become one of the fastest-growing franchises worldwide.

Gilchrist, along with co-founder Rob Deutsch relocated the headquarters to Los Angeles in 2017, targeting the US as a major growth region.

A new IPO listing would certainly bolster those plans, however sources close to Bloomberg reportedly said a final decision was still yet to be made, and plans could change.

The chain currently operates more than 1700 outlets across over 40 countries worldwide.