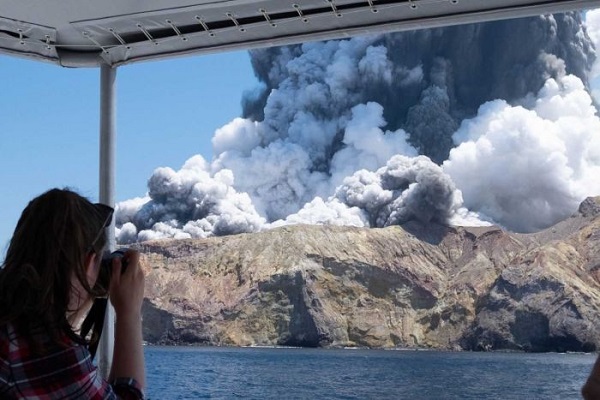 Five people have been confirmed dead after the volcano on New Zealand’s White Island erupted, with up to two dozen people remain unaccounted for as unstable conditions, toxic gases and ash fall prevent rescue teams from searching the island.

The country’s most active cone volcano erupted at 2.11pm (NZDT) on Monday, blasting plumes of white smoke, ash and debris 3,000 metre into the sky.

New Zealand Police said about 50 people were on the island at the time, believed to be from the Ovation of the Seas cruise ship which set sail from Sydney last week.

While 23 people have been rescued, all of whom had sustained injuries, mostly burns, 20 people are still missing on the island. There are fears for these people with Police indicating that the death toll will rise.

Ken Gledhill from the New Zealand geological agency GNS Science told a press conference the eruption was a "throat clearing" and said the volcano had "showed increased activity for the last few weeks". 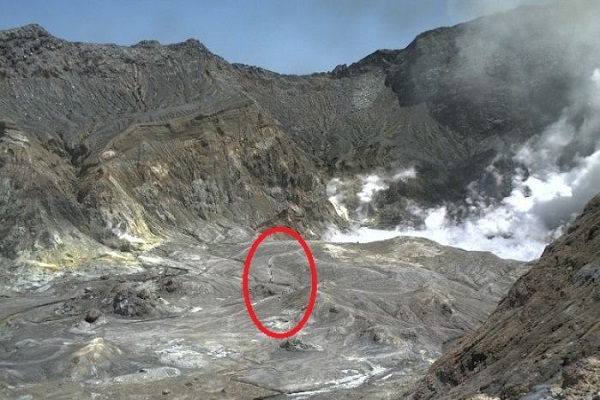 Kevin O’Sullivan, Chief Executive of the New Zealand Cruise Association, said a tour party of 30 to 38 people from the Ovation of the Seas was touring White Island when the eruption took place, and the party had not returned.

“Our hope is that everyone will be recovered quickly and unharmed.”

Eyewitness Michael Schade tweeted dramatic video footage of the events and said he and the tour group he was with had been on the edge of the main crater just 30 minutes before the eruption. 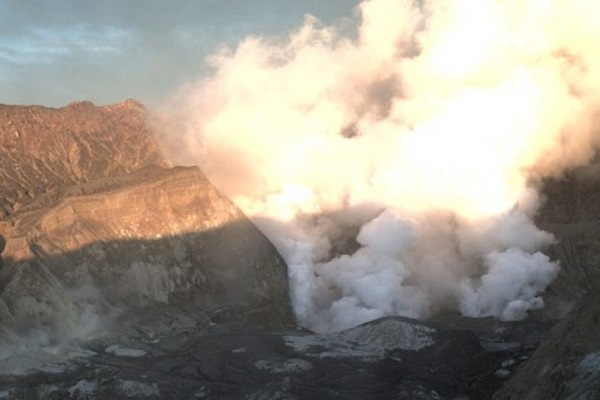 Footage Schade posted to Twitter showed smoke billowing from the island, with a mangled, ash-covered helicopter sitting by the shore.

The helicopter shown in footage of the island belonged to Volcanic Air, a tour company based in Rotorua. The pilot and four passengers were unharmed and returned to the mainland via boat on Monday afternoon, a company spokesman advised.

12 people were killed on the island in 1914 when it was being mined for sulphur with the remains of buildings from another mining enterprise in the 1920s now a tourist attraction.

The island became a private scenic reserve in 1953, and daily tours allow more than 10,000 people to visit the volcano every year.

Promotional material for the island emphasises it as being “one of the world's few accessible live volcanoes” with “amazing geothermal activity”.

Images: A woman photographs White Island just moments after it erupted earlier today (top, Twitter: Michael Schade); a red circle around a group of people seen in a volcanic crater at 2:10pm [NZDT] (middle, courtesy of White Island Crater Rim webcam) and the island erupting in 2013 (below).