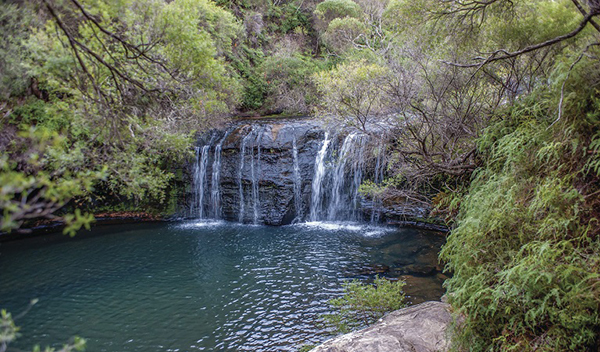 Minister Kean noted “having worked in a number of senior roles across all tiers of government, Paul brings with him the right experience for the important work this area of Government does to preserve our environment, support our industries and contribute to a strong economy. 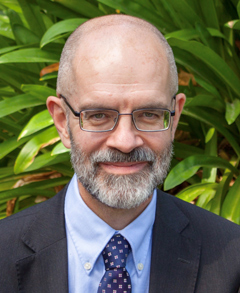 At the state and territory level, Dr Grimes has served as a Deputy Secretary in the South Australian Treasury and as Chief Executive of the ACT Treasury. Most recently, he has been based in Melbourne as the Victorian Public Sector Commissioner.

Dr Grimes will also draw on the breadth of expertise and experience of staff to manage the conservation of our environment and energy resources.

The NSW Environment Protection Authority (EPA) also sits within the Environment Energy and Science Group of DPIE as an independent statutory agency. The EPA partners with business, government and the community to reduce pollution and waste, protect human health, and prevent degradation of the environment.

Minister Kean continued “I also want to thank Ms Tracy Mackey who acted in the Coordinator General role during the recruitment process and who has done an exemplary job both during the bushfire crisis and in supporting the waste and energy sectors during the COVID-19 pandemic.”