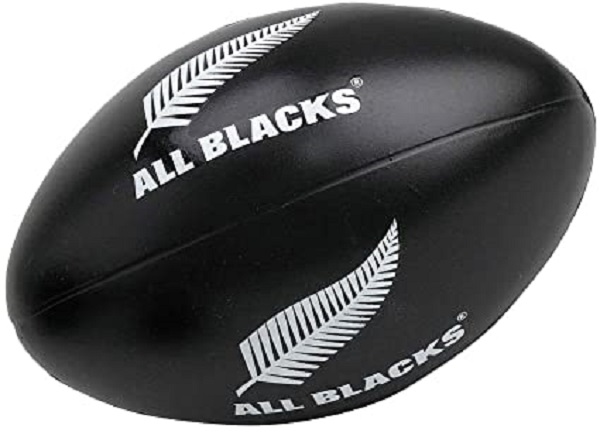 Having announced a $7.5 million loss for 2019 and forecast a $120 million decline in revenue for the current financial year at its AGM at the end of April, New Zealand Rugby has reportedly told staff that half of the 180 fulltime jobs at the organisation will be axed and that others will have to reapply for their roles.

As reported by Radio New Zealand, New Zealand Rugby Chief Executive, Mark Robinson would not confirm numbers but, as of Thursday last week, advised "we're working through consultation with our people at the moment on that and it's obviously a challenging time for rugby so we are taking all steps to make sure we communicate directly with our staff.

"It's an incredibly challenging time with COVID(-19) with what we're dealing with right around the country, we're seeing situations where businesses are in challenging positions and we're no different with the significant reduction of revenue we're seeing through the course of the year."

Going on to advise that the organisation has been going through the staff process for some time,

Robinson added “we've been in dialogue with (staff) for the last week or two.

"We're dealing directly with our staff on this. It's a very challenging time for New Zealand Rugby."

In February, prior to New Zealand going into Alert Level 4, Robinson had indicated the possibility of job losses in the wake of an independent review into the state of the game, as New Zealand Rugby looked to identify inefficiencies in the organisation and the opportunity for revenue growth.

The sport’s AGM also saw a second woman appointed to the board of New Zealand Rugby, with Jennifer Kerr joining Dr Farah Palmer.

During the first New Zealand Rugby AGM to be conducted online, Kerr along with Left Field Live sports agency Chief Executive Bart Campbell were confirmed and Pango Productions founder Bailey Mackey were elected to the Board.