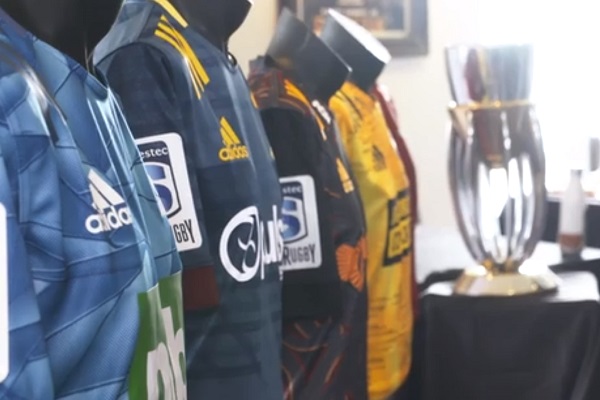 The owners of the licences for four of New Zealand’s five Super Rugby teams are seeking compensation for an expected drop in revenues due to a league format change.

Public-service broadcaster TVNZ has reported that the owners of the Chiefs, Crusaders, Highlanders and Hurricanes expect their gate receipts to fall significantly as of the 2021 season due to a reduction in the number of local derbies.

With Super Rugby moving from a regional conference format to a single league, round-robin competition - and contracting to 14 teams - in 2021, there will be fewer head-to-heads between New Zealand teams.

As a result, TVNZ has reported that the reduction in derby games in Super Rugby next year has created a "major faultline" between New Zealand Rugby and the private investors in the franchises.

News website Stuff.co.nz reported that NZ Rugby, New Zealand’s 26 provincial rugby unions, and the five Super League clubs are currently working on a major review of rugby in the country, to set it up for “sustained success over the next decade”.

There are five New Zealand Super Rugby teams, but the Auckland-based Blues no longer have a private licence after it was acquired by NZ Rugby last year due to poor performance on and off the pitch.

NZ Rugby is currently looking for a new private licence-holder for the Blues.

Super Rugby’s private licence-holders run the operational and business functions of Super Rugby teams and they also want a move to perpetual licences - the current licence system is time-limited.

While the simplified structure will be popular with fans, and players will be relieved to not have to play so many intense matches against their fellow New Zealanders, the halving of derby games from four to two is likely to have a negative effect on gate takings.

This is likely to force licensees to have to anticipate a drop in revenues, because the clashes between New Zealand teams traditionally draw the biggest crowds.

TVNZ has reported that because licensees don't receive any money from TV rights, they rely on ticket sales and sponsorships from those marquee matches to bolster their balance sheets and as a consequence are demanding compensation from NZ Rugby to bridge the shortfall.

TVNZ also reported that this week’s announcement of a revamped Japanese league posted a challenge to teams in New Zealand in terms of retaining their best players.

Japan’s Sunwolves are dropping from Super Rugby at the end of this season.

Image: The jersies to be worn by New Zealand's Super Rugby teams at the 2020 season launch.