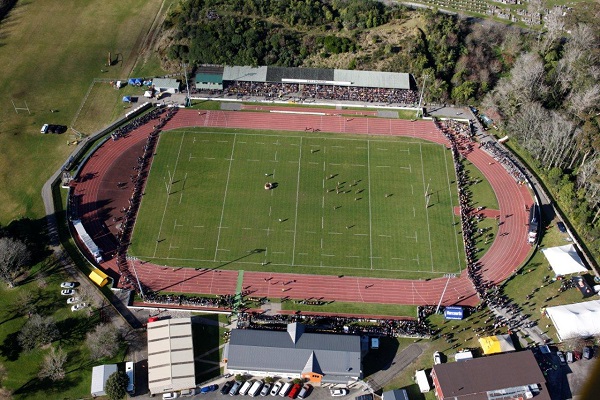 Releasing memberships for the 2020 season, Taranaki Rugby is reducing its memberships from $150 to $100 - including a $2.50 booking fee through iTICKET - for all five Bulls home matches. The deal is for all ages and excludes potential semi-finals and finals at the venue.

In addition, members will gain free entry into the CMK Club Finals Day on Saturday 11th July as part of the package, also held at TET Stadium and Events Centre.

Anticipating that Yarrows Taranaki supporters will take advantage of the offer which, he says “tries to engage with the community”, Taranaki Rugby interim Commercial Manager, Laurence Corlett stated “we are very excited to be playing at the TET Stadium in Inglewood for the 2020 season. It's a great opportunity to connect with the local rural community and have a real festive atmosphere at the game. I would love to see a 'sold out' sign for the first game of the Mitre 10 Cup.

"The season membership is great value for money and will be a fantastic Christmas present for any Taranaki Rugby supporter, so head along to the TRFU website where you can pick your own seats. Get in early before you miss out on the seats you want.”

Corlett also thanked last season's members who made the most of the temporary sideline seating in place at Yarrow Stadium.

A 15 minute drive from New Plymouth and sited in the shadow of Mount Taranaki, the TET Stadium and Events Centre is a multi-purpose sports and function venue.

The stadium has a capacity of 3,000 - including covered seating for 1050 fans – with the playing surface ringed by New Zealand’s first Olympic class Mondo athletics track.

Currently it is the home of the Inglewood United FC and Inglewood and Taranaki Athletics, and has also played host to Ranfurly Shield matches, the Colgate Games and the FIFA U20 World Cup training.

For more information go to www.tetstadiuminglewood.com.