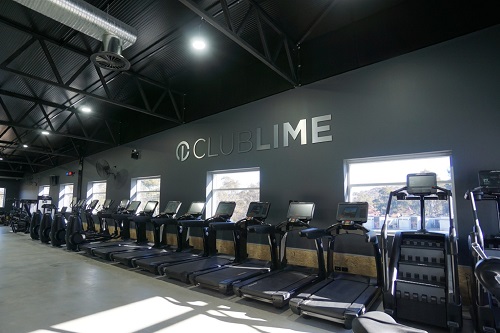 Club Lime, part of the VIVA Leisure group, and one of the largest privately-owned health and fitness providers in Australia, has continued its impressive expansion with the opening of Club Lime Kambah on Friday 3rd August, just 92 days after opening its previous club opening in the ACT suburb of Coombs. 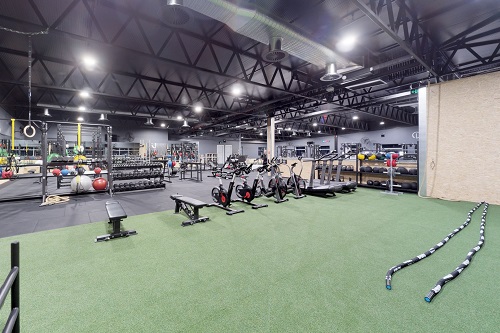 Kambah is the northernmost suburb in the district of Tuggeranong in the ACT with, according to the Australian Bureau of Statistics 2016 census, a population of 14,900 people. However, it has a much larger catchment when under-serviced surrounding suburbs are taken into account.

Kambah is Viva Leisure’s 22nd facility including its one aquatic facility at the Canberra International Sports and Aquatic Centre. All Clubs are company owned. 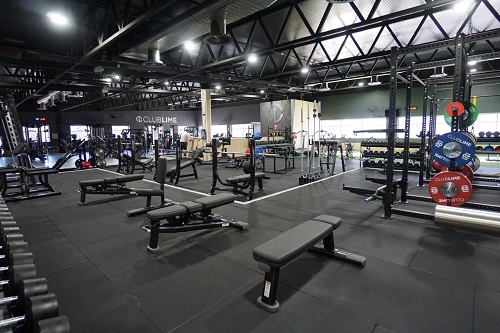 Commenting on the opening of the new facility, Club Lime founder and Managing Director, Harry Konstantinou explains “opening two new locations within three months of each other, and having a further location opening in the next five weeks in Googong (NSW) is a great achievement by the team and shows that our site selection, membership modelling, club setup and design as well as our branding are all working soundly.”

Alphafit was among the suppliers who equipped the club.

Click here to view a 3D walkthrough of the Club.