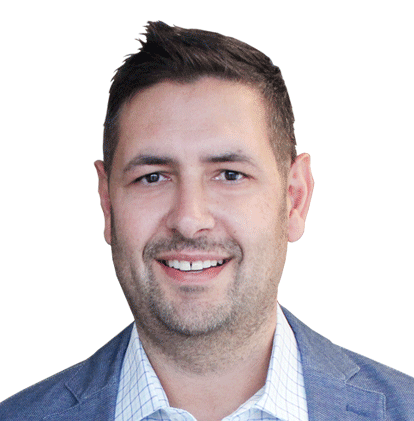 Club Lime, one of Australia’s largest privately owned health and fitness providers, has revealed big plans for 2018 with four new facilities now locked in to open in the next 12 months.

Following the opening of Club Lime Goulburn in February 2018, and the launch of Club Lime Psycle Life in March 2018, it has already been a busy year for the group.

The four new facilities are in the southside Canberra suburbs of Coombs (to open in April 2018), Kambah (May 2018), Condor (October 2018) and at the Australian National University campus (January 2019).

Looking forward to the expansion, Harry Konstantinou (pictured), Club Lime’s founder and Managing Director, explains “our group now has 21 facilities including its aquatic and day spa operations (and) the four new clubs will see this expand to a minimum of 25 over the next 12 months.

“We are also in various stages of negotiations for an additional three new locations outside of the ACT which leads to an exciting year ahead.”

Further to the organic growth of the group with the opening of new locations, Konstantinou added “we are currently exploring the option of acquiring established facilities in both metro and non-metro areas to add to our group.

“We welcome the opportunity to discuss this with any vendors who are keen to exit the industry.”

Club Lime is part of the Viva Leisure Group and was the first health club operator in Australia to offer clubs in all three fitness industry segments including 24/7 ‘express’ sized clubs, regular sized clubs, and ‘big box’ clubs.

All except one of its clubs operate 24 hours. By servicing all three segments Club Lime is well positioned to service local communities with the best possible format of Club and equipment.

The 2016/17 fiscal year saw Club Lime and Club Pink surpass 2.2 million casual and member visits to its facilities for the first time.

For more information go to www.vivaleisure.com.au