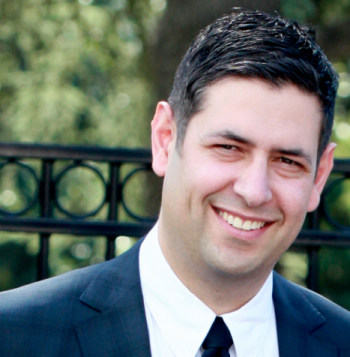 Canberra-based Club Lime, part of the VIVA Leisure group, and one of the largest privately-owned health and fitness providers in Australia, has agreed to terms to open a new club in the southern NSW community of Googong - the group’s third facility outside of the ACT.

With more than 1,000 families already living in the fast-growing Googong township and a target of 18,000 residents, Club Lime has advised it is “extremely happy” to have secured the location.

Nestled in a picturesque site surrounded by the Molonglo Ranges and the Googong Dam Foreshores, Googong is just 25 minutes from the centre of Canberra - with many Googonians working in the nation’s capital.

With a strong pre-sales campaign now underway, the new gym is expected to open in August.

With Club Lime Kambah scheduled to open in the next few weeks, and following the recent openings of Club Lime Coombs (May 2018) and Club Lime Goulburn (February 2018) it has already been a very busy year for local success, Viva Leisure. 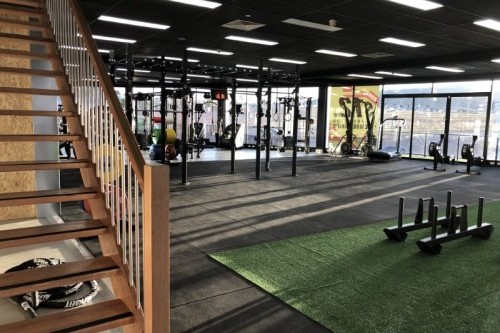 “Our roadmap of new club openings will ensure that in the next six months we will have over 25 clubs operating, making us the fastest growing club owner in Australia.”

Club Lime was the first fitness club operator in Australia to offer clubs in all three segments within the industry including 24/7 ‘express’ sized clubs, regular sized clubs, and ‘big box’ clubs, all of which, with one exeption bar one, operate 24 hours.

The 2016/17 fiscal year saw Club Lime and Club Pink surpass 2.2 million casual and member visits to its facilities for the first time.