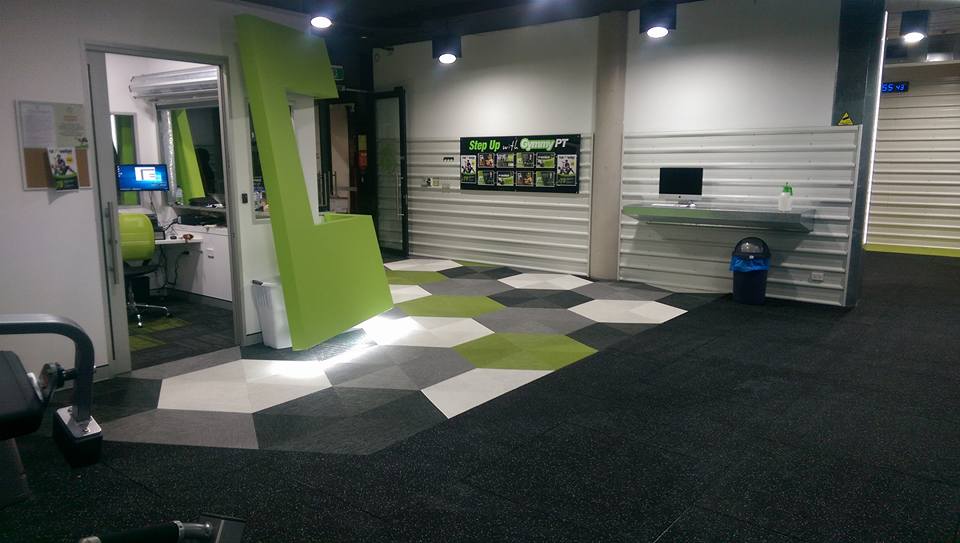 ACT-based fitness and recreation group Club Lime has opened its 15th facility in the Canberra suburb of Braddon.

Club Lime Braddon joins the Club Lime and Club Pink family as club number 17 in the group which includes its flagship facility at The Canberra International Sports and Aquatic Centre, 13 24/7 Clubs, two Club Pinks (Women’s Only) and Club Lime in Wollongong.

The new Braddon Club, is within walking distance from the city centre in Canberra’s fashionable Lonsdale Street (within the Ori building on Level one).

The Lime Zone will ensure training requirements for all fitness levels are met, from lifting platforms to Iron Edge cells and sled track and represents a new element to the Club Lime’s other 24 hour clubs.

The rest of the club contains Life Fitness and Hammer Strength equipment.

Welcoming the opening, Club Lime’s founder and Managing Director Harry Konstantinou explains “Braddon will be a fantastic addition to the Club Lime Group, we are excited about the location and how the Braddon Area is developing so quickly.

“A lot of time and effort has gone into the establishing the new club and we are looking forward to providing a facility that will cater for all fitness levels.

“We also look forward to being positively involved in the Braddon Community and working closely with other businesses in the area, it’s a really happening area and we can’t wait to get involved”.

Club Lime was the first health club operator in Australia to offer clubs in all three segments within the industry including 24 hour ‘express’ sized clubs, regular sized clubs, and ‘big box’ clubs, all of which operate 24 hours. By servicing all three segments Club Lime is well position to service local areas with the best possible format of Club and facilities. 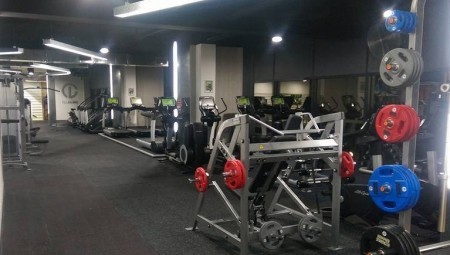 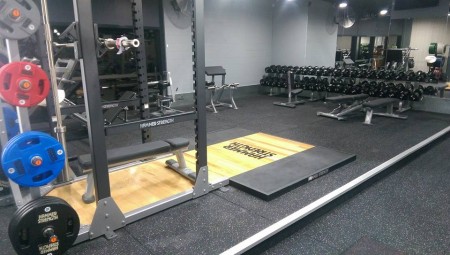 The 2015 calendar year saw Club Lime and Club Pink surpass 2 million casual and member visits to its facilities for the first time.

With over 25,000 members and growing year on year, the Club Lime brand has some exciting expansion plans for 2016 and beyond.