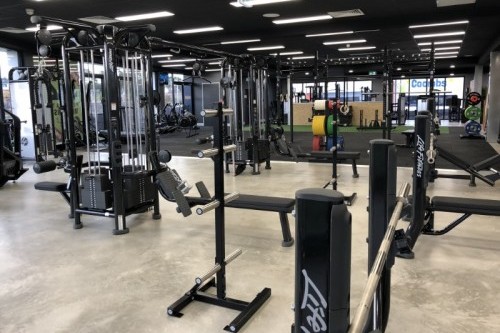 Club Lime, one of Australia’s largest privately owned health and fitness providers, has announced the opening of its latest club - Club Lime Coombs, located in the ACT community of Molonglo Valley.

With the Molonglo Valley recently topping the Australian Bureau of Statistics’ list of the fastest growing suburbs in the ACT with a growth of 34.4% in 2017 (also the being the second fastest growing suburb in Australia), Club Lime Coombs brings the unique and affordable Club Lime model to the local community to help creats opportunities to lead healthier lifestyle.

Driven by Club Lime’s passion to improve health and wellness within the community and regions which we service, Club Lime Coombs is already proving popular with a significant uptake in its pre-opening foundation membership sales.

Harry Konstantinou, Club Lime’s founder and Managing Director explains “we are excited to provide the fast growing community of the Molonglo Valley with its own Club Lime. Club Lime Coombs is spread over two floors, and centrally located in the area.

“It has been designed to cater for the fast growing local market, with all the essentials necessary for a great workout including a dedicated high intensity interval training zone and classes, along with the latest top-of-the-range equipment from Life Fitness”. 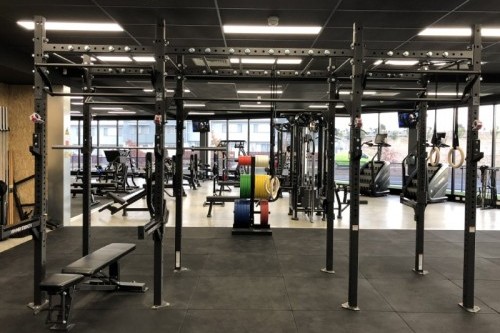 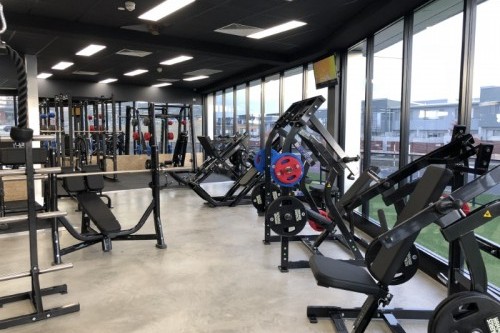 Open 24 hours a day, 365 days a year, Club Lime offers facilities that are affordable, accessible and as its members say, are “awesome”.

Club Lime Coombs is the group’s 20th club, including its flagship facility, The Canberra International Sports and Aquatic Centre, believed to be Australia’s largest non-council owned leisure and aquatic facility by membership and size.

Limes secure access pass, which grants members full access even when the Club’s aren’t staffed. New members can affordably access one of the 50+ Personal trainers across the group to help them on their fitness journey with our successful introduction offer to new members of two sessions for $20. 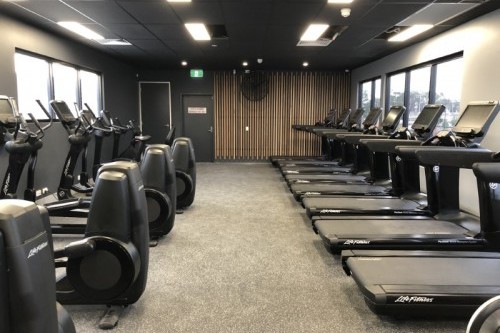 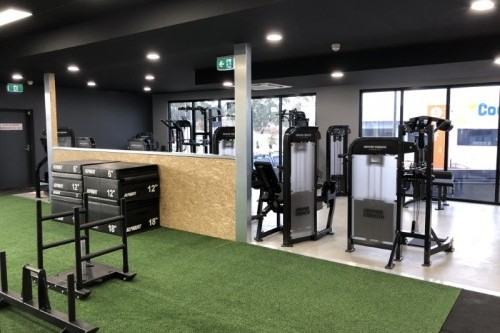 Konstantinou is extremely enthusiastic about opening this new club, adding “the design, layout, accessibility and affordability of Club Lime Coombs cannot be beat.

“Choosing this club makes it easy for members to stay committed to their fitness goals by providing everything they need.”

Club Lime Coombs officially opened on the 3rd May 2018.

Alphafit was among the suppliers who equipped the club.