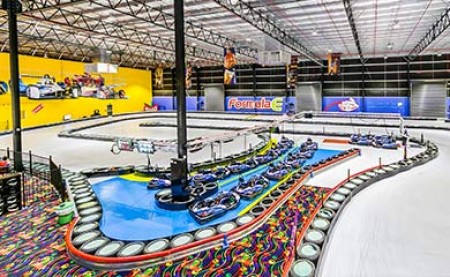 A Melbourne go-kart attraction, closed since early April, has been severely damaged in a fire.

Dozens of firefighters were in attendance at the Fun City Sunshine go kart centre in Sunshine North on Tuesday evening after reports of flames.

The Melbourne Metropolitan Fire Brigade urged nearby residents to take shelter indoors and close their doors and windows as the fire billowed smoke.

About 80 firefighters with 30 fire trucks took more than two hours to control the dramatic blaze.

After the fire was extinguished, an MFB spokeswoman advised "it's fair to say that there is a significant amount of damage.”

Located in a retail/warehouse complex and next to a Harvey Norman store, the family owned and operated go-kart complex, which had been equipped with FormulaE Electric Go Karts, had closed in early April. 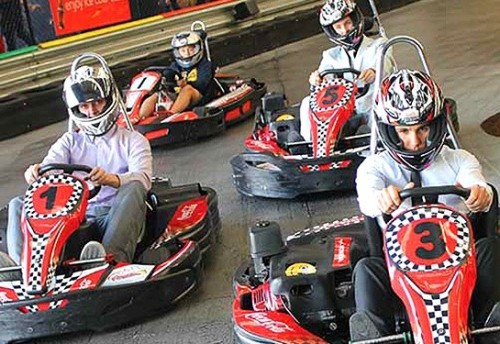 As of Wednesday 3rd May, a statement on the business’ website now advises “we would like to thank all the wonderful emergency services for their wonderful selfless and very hard work that they have put in throughout the night.

“Fortunately Fun City Sunshine had been closed for several weeks and most of our equipment had been moved out of the building since early April as many of you know, so nobody was in the building and therefore we suffered no physical injuries or losses.

We would also like to send our thanks on behalf of the whole Fun City family for the love and support from all of you out there. Thank you all it means the world to us.”

Fire investigators will look to determine the cause of the blaze.