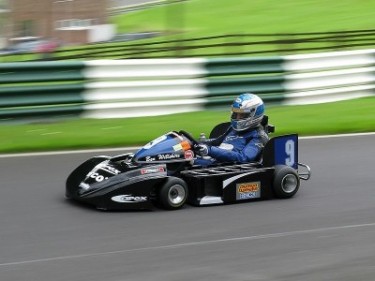 The draft new Go Karting standard is now with Standards Australia for editing, a process AALARA expects to take four to six weeks.

Once initial editing is complete it will be sent to Standards Australia’s ME51 Amusement Device Committee for review and editing.

When the ME51 Committee has completed its work the next stage of the draft will be released for public comment .

Once released for public comment, the AALARA Go Kart Subcommittee (ACKA) will meet to discuss putting together a submission for AALARA to send to Standards Australia.

A statement from AALARA explains “this submission will need to be detailed down to specific clauses and suggested alternate wording with solid reasoning behind it.

“We will need the committee to work together during this time to help put this together.”

The AALARA statement suggests that with the period for public comment likely to last between six and nine weeks, the Association and its ACKA Subcommittee will have to rapidly consider its response.

The AALARA statement also acknowledged the “the hard work and input from the ACKA Subcommittee” that “been integral to the progress of the development of the Go Karting standard.”

For more information go to www.aalara.com.au

Image is used for illustrative purposes.