Casey Stadium opens up to cricket and gymnastics 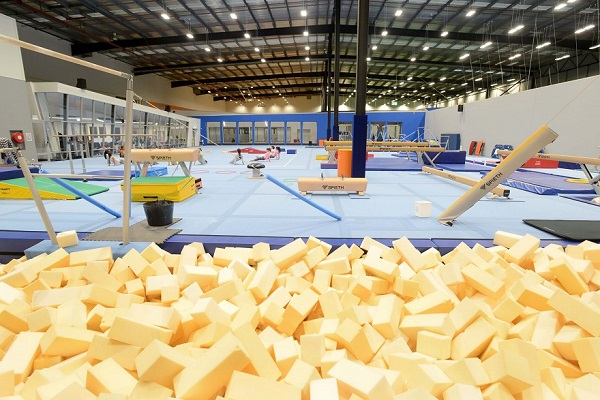 The latest stage of developments at the Casey Stadium now see the City of Casey facility operating a new competition standard facility for indoor cricket and gymnastics.

Hosting hosts thousands of community and school sports players every week since its reopening in 2017, the Council had identified a shortage of facilities for gymnastics and indoor cricket in the area, with both activities showing strong growth.

The completion of Stage 2 of the Casey Stadium Indoor Sports Area Redevelopment, backed by a $650,000 investment from the Victorian Government’s Community Sports Infrastructure Fund, has now added these new facilities to the stadium. 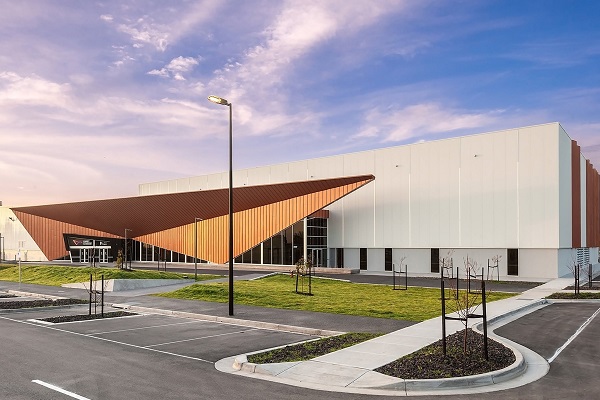 The indoor cricket extensions include increased floorspace, flexible floor/netting that can be used for a variety of sports, high performance cricket training facilities, an upgraded office, social spaces, kiosk and storage facilities.

This will enable national level indoor cricket and gymnastics competition to be held there, provide all-weather training facilities for the Melbourne Stars and Casey South Melbourne Cricket Club, and also benefit the many other clubs and associations that use the stadium.

The project has already reaped dividends, with the Stadium hosting the Indoor Cricket National Championships from 29th June to 13th July.

Project partners include City of Casey, YMCA, and Cricket Victoria.