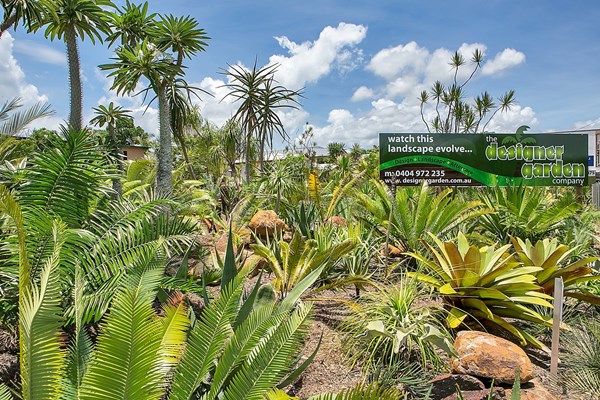 A vacant block of land in North Cairns is the fledgling site of a project that aims to address Australia's growing disconnect between its cities and natural environment while also conserving and preserving some of the nation’s most endangered flora and fauna species.

Horticulturist Matt Mitchley, owner of Cairns based the Designer Garden Company, has created the Jurassica attraction on a block opposite the Tobruk Memorial Pool and International Tennis Centre, with the principal aim being the conservation endangered native plant and animal species.

The current site, which has attracted considerable public interest since opening in 2015, is the first stage of a plan to establish a much bigger Jurassica attraction in the city.

However, while the dinosaurs of the Jurassic period are extinct, many living plants have a connection to this prehistoric period. 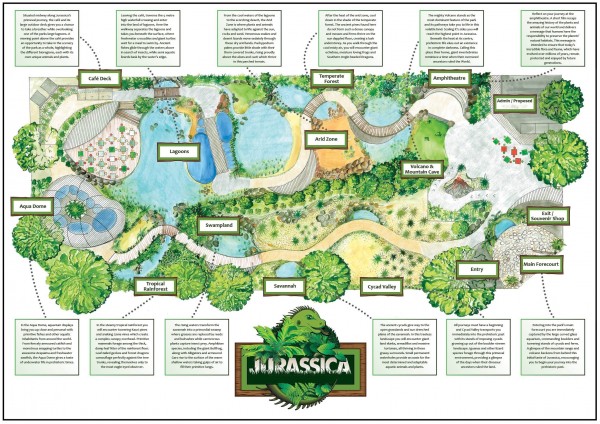 Mitchley feels this connection demonstrates the need for conservation of species, to allow them to continue to evolve and adapt to our fast-changing earth.

Having conceived the project in 2008, he hopes to find a larger site and to secure funding for an educational adventure park showcasing a number of key threatened Jurassic species, with longer term conservation and breeding programs part of the plan.

He is currently in the process of planning how to take this ambitious project from concept to reality and has already engaged with Cairns Regional Council, locally-based State and Federal Ministers, who are supportive of the concept.

His long term plan is for Jurassic to present native plants and animals together in an urban setting as a fun and educational experience for locals and visitors with the park and project also expected to contribute considerably to the local nature and conservation tourism experience.

Mitchley explains “urban isolation from our wildlife and the associated lack of understanding often leads to conflict, misconception, apathy or uninformed decision-making on endangered species. “Reaching a fair balance between urban comfort/services and looking after our native species has become more difficult and in the long term, will threaten our own wellbeing.” 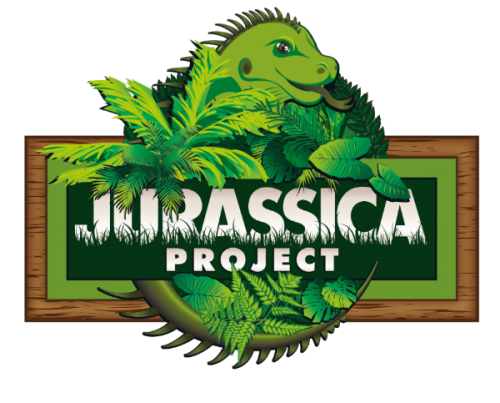 The current Jurassica site transformed a vacant, flat and weed infested block, with poor sandy soil block of land on the main street of Cairns into a prehistoric garden demonstrating the idea behind the Jurassica Project and the teams commitment to it.

With cycads (plants that have changed little since the Jurassic), pachypodiums, yuccas, ponytails and other specimens, which had been collected over many years for this purpose, displayed, the site shows that it is possible to convert an urban eyesore into a green and aesthetically pleasing space which the local community could enjoy.

For more information go to www.jurassica.com.au