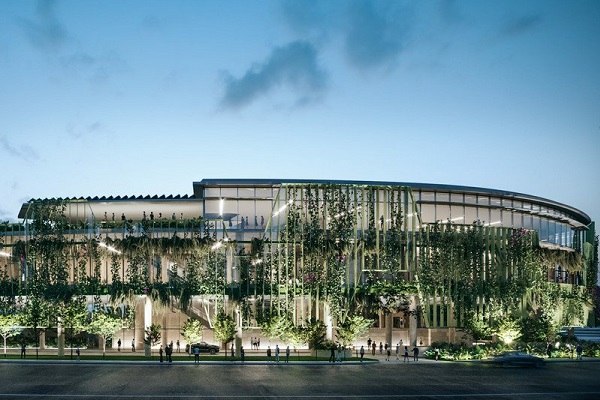 The $176 million upgrade of the Cairns Convention Centre has been delayed for a third time pushing the completion date to February next year.

Explaining the new timeline, a spokesperson for Queensland Minister for Public Works and Sport Mick de Brenni told Tropic Now this week “the Cairns Convention Centre works are getting underway, but we expect some COVID-19 delays to delivery of chillers and seating made in Europe.

“As a result, the date of construction completion of the refurbishment works has been extended by 65 working days. Bringing the completion date to 4th February 2021, from what was originally 23rd October 2020.”

The delay will likely result in the Cairns Taipans will be without a home for the majority of the NBL 2020/21 season.

Consequently, with no other venues in Cairns up to NBL standard, the Taipans could be forced to play home games in Townsville - home of former NBL team, Townsville Crocodiles.

The NBL season is due to commence later than usual due to Coronavirus, with the League recently announcing it won’t start until the AFL and NRL seasons have concluded. At this point, those Grand Finals are expected to be played in the last weekend of October.

Meanwhile, the new the planned Hobart-based NBL franchise has moved a step forward, with the Tasmanian Government committing $68.5 million to the upgrade of the Derwent Entertainment Centre.