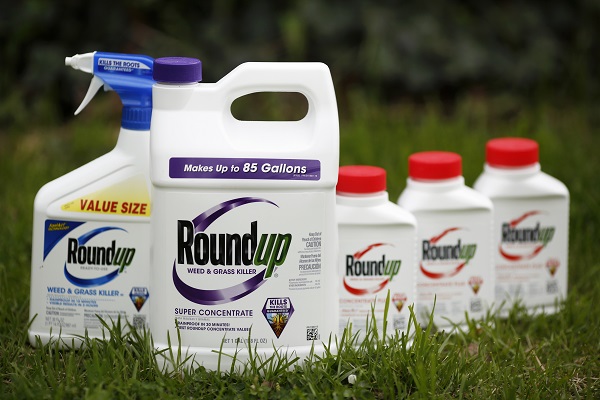 More than 500 Blacktown City Council grounds maintenance and manual staff have returned to work following a meeting in the Industrial Relations Commission over the Council’s use of the controversial weedkiller Roundup.

Staff who work on the Council's parks, open spaces and roadside verges and their fellow union members walked off the job on Wednesday over the Council's lack of action in addressing the use of Roundup weed killer

The United Services Union (USU) advised that staff had been urging management to follow the lead of other Councils, which have banned the product and begun trialling safer alternatives.

The USU, which represents Council workers, said the dispute “escalated” on Wednesday after management ordered six staff to either use the product or face being forced into alternate jobs.

In a statement the USU advised "outdoor staff responded by halting work and returning to their depots, leaving more than 10,000 bins uncollected."

This afternoon, council staff returned after the council and USU came to an agreement to begin a trial of organic weedkillers.

USU NSW Metropolitan Manager Steve Donley told media that “common sense had prevailed”, commenting "the council has now agreed to what we proposed to them yesterday afternoon. They’re willing to form a committee, look at using organic products and do back-to-back testing over the next five months."

"They feel now they’re starting to work in a safe environment."

USU Secretary Graeme Kelly said organisations were abandoning the use of glyphosate around the world because of growing evidence that it is responsible for causing cancer.

The company is facing lawsuits by more than 13,400 plaintiffs in the USA and globally and a series of Roundup jury verdicts against Bayer have prompted its share price to plummet.

Among the Australian plaintiffs is Victorian gardener Michael Ogalirolo, aged 54, who regularly used the herbicide between 1997 and 2018 and who has developed non-Hodgkins lymphoma.

Ogalirolo filed a writ in the Victorian Supreme Court in June alleging Monsanto Australia Pty Ltd failed to warn its Roundup Products are dangerous to human health, including that it could cause cancer.

On Wednesday morning a Blacktown City Council spokesman said it would “continue to review its method of weed control” but stood by the ruling of the Australian Pesticides and Veterinary Medicines Authority (APVMA) which deems glyphosate to be safe.

He added “Council has consulted with staff and unions on the use of glyphosate extensively.

“The APVMA states that: glyphosate is safe for humans, animals and the environment when used according to label directions. No regulatory agency in the world considers glyphosate to be a carcinogen.

“The APVMA does not expect any significant changes to the registration of glyphosate in Australia.”