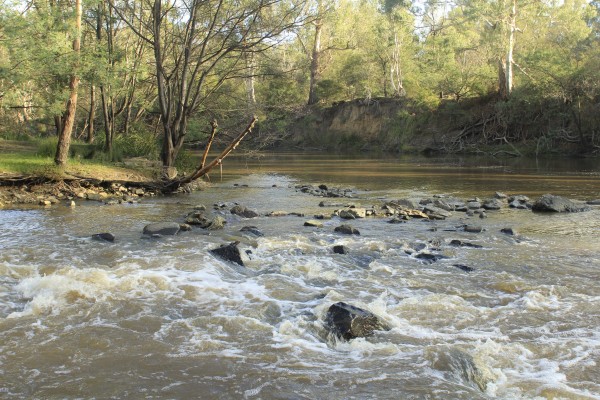 Victoria's Opposition says it has obtained a report that shows toxic chemicals have been washed into the Yarra River by Parks Victoria.

The report, obtained under Freedom of Information laws, revealed the chemicals were going into the river at Warrandyte, where Parks Victoria mixed herbicides on site and washed containers that had stored chemicals.

Opposition Environment spokesman Brad Battin said it was an area near a popular spot for swimmers and those walking their dogs, stating "it's a shocking revelation that chemicals from a government site are being washed directly into the Yarra.

"A report states that they haven't reported it to the Environment Protection Authority (EPA) because of fear of fines and now it comes out on Friday the process had just stopped."

Victorian Environment Minister Lisa Neville told the ABC that she was disappointed Parks Victoria failed to meet its reporting obligations.

Minister Neville said the practice was identified last April and stopped in June, but was not reported to the EPA, as it should have been.

She commented "they had identified that they needed to tell the EPA, but at no stage had that actually occurred and none of the testing was therefore done to see what remediation may have been required at the particular site

"I have spoken to the CEO to ensure that does not happen again.

"It is my expectation that where these things occur, not only should the EPA be notified but in fact the community should be notified at the same time."

Parks Victoria said it was working co-operatively with the EPA to investigate the situation.

Recently appointed Parks Victoria Chief Executive Bradley Fauteux said the issue was found during an occupational health and safety audit but the response was not fully implemented.

Fauteux told the ABC "we identified what we thought was an occupational health and safety issue with run-off from an old wash bay facility that's used clean vehicles and other things.

"We worked through mitigating the health and safety concerns and the third concern would've been to move on to the environmental concern around that run off and unfortunately that looks like that wasn't implemented."

Image: The Yarra River at Warrandyte.