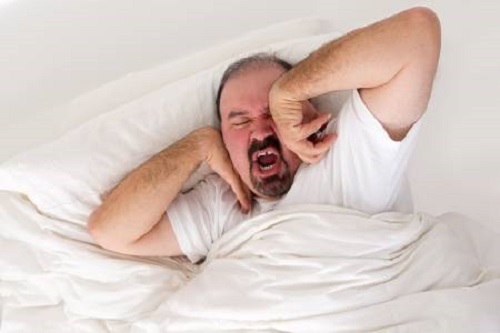 With more than one in five Australian adults having a gym membership, new reports suggest that 27% of fitness club members visit less than once a week.

A poll for news.com.au also shows that about 553,000 Australian fitness club members don’t even go once a month, while 56% go at least twice a week

For those that are infrequent visitors, their wasted fees add up to a staggering $1.8 billion, according to finder.com.au.

Commenting on the findings, Latrobe University Centre for Sport and Social Impact Director Matthew Nicholson told news.com.au it was unsurprising so many didn’t use their memberships.

He advised "for many the gym is an environment full of the fear of judgment.

Nicholson suggested that for these people, keeping their memberships was a way of “cutting themselves a bit of slack”, adding "there is a vision of the healthier self for everyone.

“Maybe the promise of starting again is enough for keeping the membership going.”

Previous research from Fitness Australia found women were more likely than men to go to the gym.

The peak body also found financial hardship and time factors were some of the biggest reasons for people to give up their memberships.

Fitness Australia told news.com.au that 56% of people kept their gym memberships for longer than 12 months.

Finder has also published a gym comparison guide for consumers.