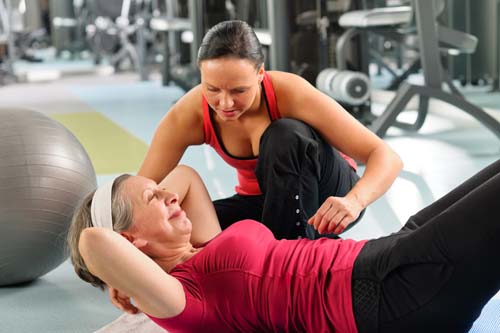 Market saturation is expected to play a major part in the Australian gym and fitness centre market over the five years through 2019/20, with potential industry decline looming.

In a just released update to its report Gyms and Fitness Centres in Australia, market reaseach company IBISWorld has highlighted growing health consciousness among Australians over the past five years, with consumers becoming more aware of the effectiveness and benefits of physical activity.

Referring to new operators having changed the structure considerably over the five years through 2014 and the emergence of budget 24/7 gym chains, IBISWorld industry analyst David Whytcross explains “rising health awareness and obesity levels have triggered further uptakes of gym memberships.”

Whytcross cities the substitution by many consumers of their expensive full-service gym memberships for more affordable 24/7 gym memberships has limited the industry's revenue growth potential during this period.

These factors have all contributed to the industry being worth an estimated $1.31 billion in 2014/5, after growing at a compound annual rate of 3.3% over the past five years.

Whytcross adds “further growth has occurred through the expansion of more affordable gyms, which offset the discretionary spending decline during the economic downturn.”

Suggesting a “medium level” of market share concentration at the present time, the IBISWorld report predicts market saturation and industry decline over the five years through 2019/20 with membership uptake expected to fall as “consumer markets have already been tapped by niche gyms catering to all segments of the population … these include full-service gyms, women-only gyms and budget 24-hour gyms.”

Further substitution from full-service gyms to cheaper 24/7 gyms is also projected to cause revenue to drop although revenue decline is expected to move slowly, as an ageing population habituated to gyms continues to drive demand for full-service gyms.