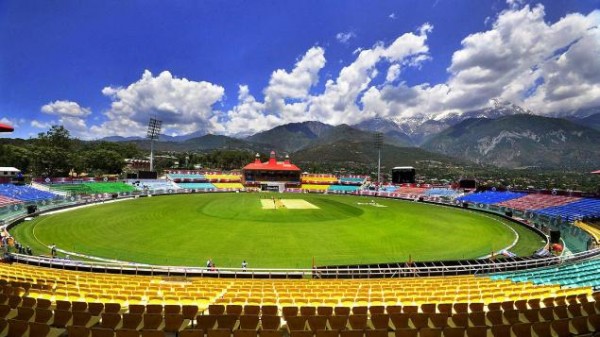 The Asian Cricket Council (ACC) has announced plans to create a Centre of Excellence in a bid to develop more international cricketers from the continent.

The facility will be developed in the Dharamshala-based Himachal Pradesh Cricket Association (HPCA) Stadium in the north of the country, and is the first of its kind to be designated by the ACC.

The Centre will feature modern indoor and outdoor training facilities, which will help coaches and sports staff develop cricketers from the region and help them prepare for the demands of international competition.

The Board of Control for Cricket in India (BCCI) has approved the move alongside the HPCA.

Commenting on the plan, ACC President Sidath Wettimuny stated “this will be a significant move in the effort of making the ACC a more dynamic, vibrant and robust body, which will help rapidly promote and develop the sport of cricket in the Asian region.

“We are deeply appreciative and grateful to the BCCI and HPCA for allowing the ACC to use this stunning cricket facility in Dharamshala.”

BCCI Secretary Anurag Thakur added that the Centre would “further help the cause of cricket and budding cricketers from the Asian countries.”

The move is part of a number of proposals made by Thakur in October last year – a few months after the ACC had its operations downsized for financial reasons.

At the time, former ACC Chief Executive Syed Ashraful Huq told ESPNcricinfo the plan demonstrated that Thakur was a “visionary and missionary of cricket in the Asian region”, adding “what he (has) proposed could bring the ACC back on its feet.

“We had to wind down our operations on 30th June but it seems now that something might be happening. Let us wait and see what happens.”

Image: Sited at an altitude of 1,457 metres above sea level and with specular snow capped Himalayan mountains in the background, the Himachal Pradesh Cricket Association Stadium will be home to the ACC Centre of Excellence.