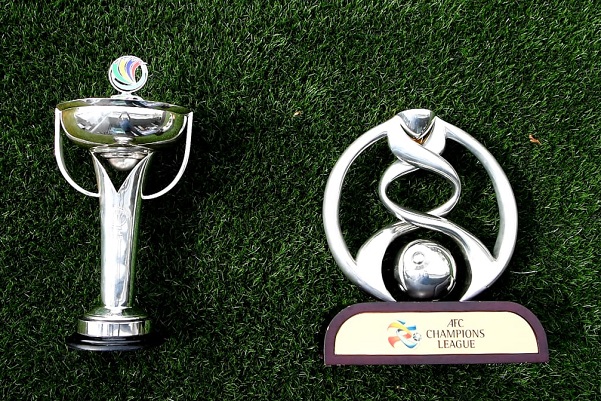 While the specific hosts cities for the competition fixtures have yet to be confirmed, the AFC Champions League will be held in East and West Regions while the AFC Cup will be staged across the five AFC Zones.

Ahead of the group stage draws for the two competitions, the AFC has advised that bidding invitations and other hosting details will be given to participating member associations once the draw is complete.

The AFC has advised that its AFC Champions League Group Stage West Region matches will be scheduled between 14th and 30th April while the East Region are planned for 21st April and 7th May.

The AFC Champions League, which will feature 40 teams for the first time in history, will reach its grand finale with the two-leg Final on 21st and 27th November, while the AFC Cup Final will take place on 26th November.

Commenting on the match schedule, AFC General Secretary, Dato’ Windsor John stated “the AFC is most grateful for the support of the AFC Competitions Committee, the Member Associations and the participating clubs in producing this schedule for the biggest and most inclusive AFC Champions League and AFC Cup in history.

“Once again, the AFC will put the safety and welfare of all its stakeholders as its overriding priority, but we demonstrated with the successful AFC Champions League in 2020 that the unity, solidarity and strong leadership of the AFC can deliver its club competitions in the most challenging of times.”

Last year’s AFC Champions League was suspended in early March due to COVID-19 but resumed in September as Qatar hosted the finale of the west zone tournament. Qatar later made an agreement with the AFC to host the remainder of the eastern section of the competition.

Images: The AFC Cup and AFC Champions League trophies (top) and the AFC's new branding for its trophies (below). Credit: AFC.