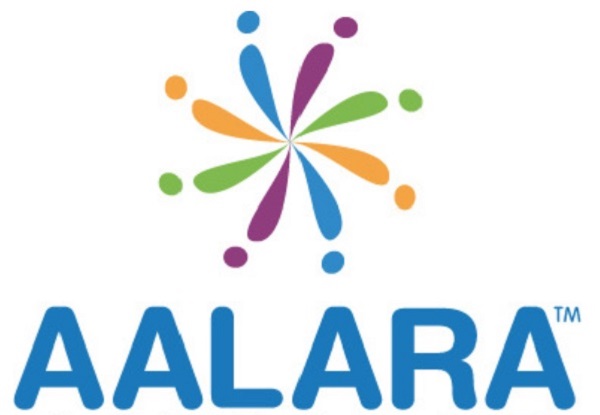 In the wake of today’s release of the Coroner’s report into the fatalities of four guests riding Dreamworld's Thunder River Rapids Ride tragedy in October 2016, the Australian Amusement, Leisure and Recreation Association Inc. (AALARA) has expressed that its “sympathies are with the families and first responders involved in this tragedy”.

The Association has advised that it will address recommendations from the Coronial report and is working to establish a code of practice with the industry and Queensland Government to ensure the highest level of safety is achieved.

Following the 2016 deaths, AALARA briefed the international attractions industry and has worked proactively with the Queensland Government following a Best Practice Review into Workplace Health and Safety to develop legislative changes.

• Strengthening instructions and training requirements for ride operators.
• Ensuring mandatory major amusement ride inspections every 10 years, as an addition to annual inspections and registration.
• Overseeing the introduction of a safety case and licensing regime for theme parks, to ensure comprehensive risk assessment processes are integrated into daily operations.

It advised “AALARA and the attractions industry is committed to a continuous process of improvement, while advocating for the global harmonisation of amusement ride safety standards.

“The safety and wellbeing of patrons is of the utmost importance to AALARA and the amusement industry.”

AALARA President, Shane McGrath highlighted that this is part of the sector’s continuous and ongoing efforts to achieve world leading safety management within Australia’s attractions industry.