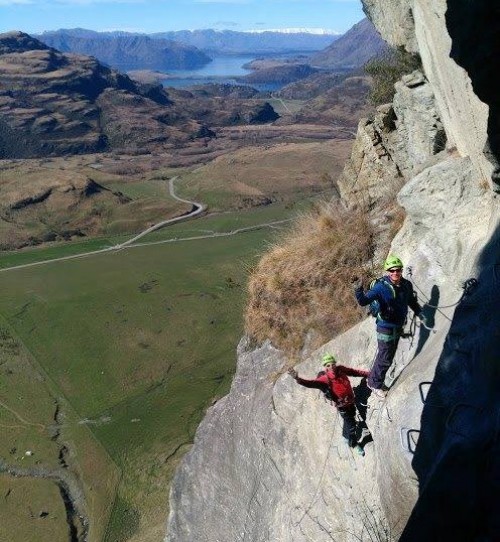 Newly released research published by the World Travel and Tourism Council (WTTC) has shown that in 2017, the total contribution of tourism accounted for 17.9% ($47.5 billion) of New Zealand’s GDP – a figure set to rise by 2.9% per annum and forecast to account for 20% of New Zealand GDP over the next decade.

Overall, tourism sector grew by 3.2% in the country in 2017, faster than the economy as a whole which grew at 2.9% in the total wider economy.

“New Zealand is a prime example of this, as the country and its natural beauty is expected to attract over 2.7 million international tourist arrivals in 2018 alone. 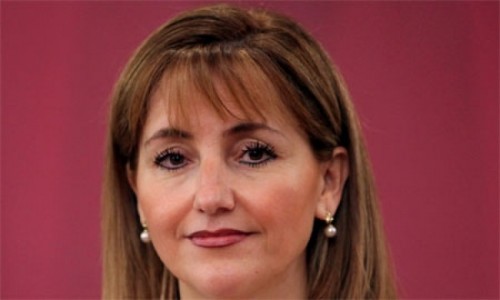 “This represents a 3.9% economic increase from 2017 where visitor exports were responsible for generating $14.5 billion.

“Tourism has risen up the agenda in New Zealand over recent years and I commend the government on its support for the sector. Going forward it will be vital for public and private sectors to continue to work together, with the close involvement of communities, to ensure that tourism growth is sustainable, inclusive and benefits everyone.”

Every year WTTC produces the definitive research into the economic impact of tourism across 185 countries and 25 regions.