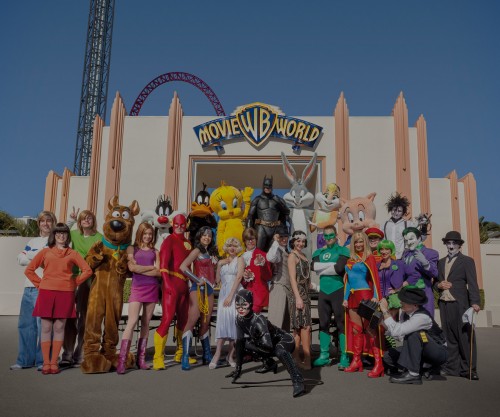 Compares tourism to eight other industries which are considered to have similar breadth and global presence, across 27 countries and six regions, the WTTC Benchmarking Report 2017 show that tourism supported 108 million jobs directly, and 292 million in total (taking the direct, indirect, and induced impact into account) last year.

Financial services generate 19.4% of the world’s GDP compared to 10.2% through tourism, with the latter supporting twice as many jobs worldwide.

In addition, tourism is forecast to grow by 4% per year over the next decade, which is significantly faster than the global economy at 2.7% and all other sectors covered in the study apart from the financial sector and banking.

On a regional level when we look at total tourism GDP and employment generated in 2016 benchmarks as following to the other eight sectors researched in this report:

Commenting on the findings, WTTC President and Chief Executive David Scowsill stated “it is easy to applaud the efforts or even to criticise the failings of travel and tourism in isolation without looking at the picture of our industry separate from the overall industrial context.

“Our sector contributes 10.2% of global GDP and supports one in 10 jobs when you look at the total impact and this research helps to put these achievements in context, and gives a clear picture as to the strength of travel and tourism.

“There are still challenges to sustainable growth, and WTTC will continue to urge public and private sector to invest into our sector and implement policies that are favorable for growth while safeguarding the world’s assets.”

For more information go to www.wttc.org