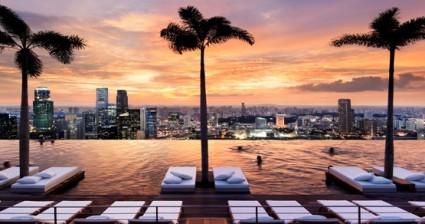 Destinations around the world welcomed 956 million international tourists between January and September 2016, 34 million more than in the same period of 2015, representing a 4% increase.

The figures, released in the latest UNWTO World Tourism Barometer, show the demand for international tourism remaining robust in the first nine months of 2016, though growing at a somewhat more moderate pace.

After a strong start of the year, growth was slower in the second quarter of 2016 to pick up again in the third quarter of the year. While most destinations report encouraging results, others continue to struggle with the impact of negative events, either in their country or in their region.

Commenting on the results, UNWTO Secretary-General, Taleb Rifai stated “tourism is one of the most resilient and fastest-growing economic sectors but it is also very sensitive to risks, both actual and perceived.

“As such, the sector must continue to work together with governments and stakeholders to minimise risks, respond effectively and build confidence among travellers.

“No destination is immune to risks. We need to increase cooperation in addressing these global threats, namely those related to safety and security. And we need to make tourism an integral part of emergency planning and response.”

Rifai’s comments were made ahead of the Ministerial Meeting on Safe, Secure and Seamless Travel to be held at the World Travel Market in London on 9th November.

Rifai added “real crises are often magnified or distorted by misperception and affected destinations are facing important challenges, although at the global level demand remains strong.

“We need to support these countries in restoring confidence, as doing so will benefit the entire tourism sector and society as a whole.” 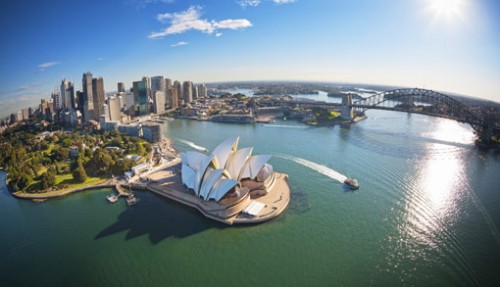 Regional results
Asia and the Pacific led growth across world regions, with international tourist arrivals (overnight visitors) up 9% through September. All four subregions shared in this growth. Many destinations reported double-digit growth, with the Republic of Korea (+34%), Vietnam (+36%), Japan (+24%) and Sri Lanka (+15%) in the lead.

In Europe, international arrivals grew by 2% between January and September 2016, with solid growth in most destinations. Nonetheless, double-digit increases in major destinations such as Spain, Hungary, Portugal and Ireland were offset by feeble results in France, Belgium and Turkey. As a consequence, Northern Europe grew by 6% and Central and Eastern Europe by 5% while results were weaker in Western Europe (-1%) and Southern Mediterranean Europe (+0%).

International tourist arrivals in the Americas increased by 4% through September. South America (+7%) and Central America (+6%) led results, followed closely by the Caribbean and North America (both +4%).

In Africa (+8%), sub-Saharan destinations rebounded strongly throughout the year, while North Africa picked up in the third quarter. Available data for the Middle East points to a 6% decrease in arrivals, though results vary from destination to destination. Results started to gradually improve in the second half of the year in both North Africa and the Middle East.

Strong demand for outbound travel
The great majority of leading source markets in the world reported increases in international tourism expenditure during the first three to nine months of 2016.

Among the top five source markets, China, the world’s top source market, continues to drive demand, reporting double-digit growth in spending (+19%). Likewise, robust results come from the United States (+9%), which benefited many destinations in the Americas and beyond. Germany reported a 5% increase in expenditure, the United Kingdom, a 10% increase, and France, 3% growth.

In the remainder of the top ten, tourism spending grew notably in Australia and the Republic of Korea (both +9%), and moderately in Italy (+3%). By contrast, expenditure from the Russian Federation declined 37% and from Canada a slight 2%. 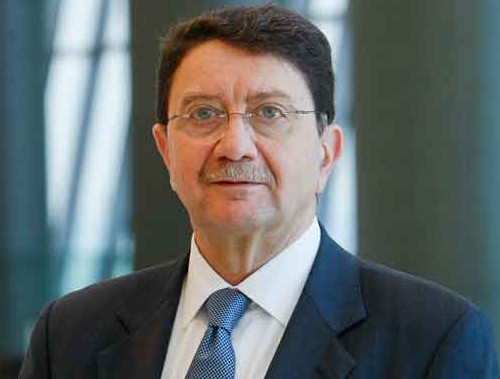 The members of the UNWTO Panel of Tourism Experts are confident about the September-December period, mostly in Africa, the Americas and Asia and the Pacific. Experts in Europe and the Middle East are somewhat more cautious.

Note: Results reflect preliminary data reported to date and are subject to revision.