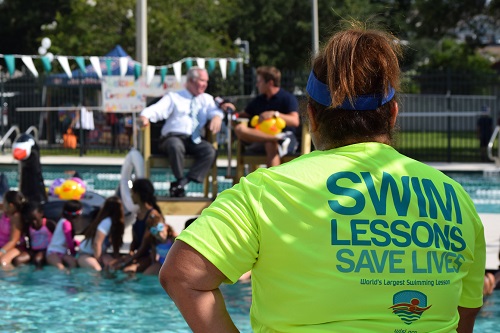 The World Waterparks Association had announced that registrations for the 2019 World’s Largest Swimming Lesson™ (WLSL) are now open for aquatic facilities.

Organisers are urging aquatic facilities of all types to show their love for water safety and drowning prevention by registering as an official 2019 Host Location and sharing that love on social media.

A World Waterparks Association (WWA) spokesperson advises that the purpose of the lesson is to “provide kids and parents exposure to life-saving water safety skills and build awareness about the vital importance of teaching children to swim to help prevent drowning.

“Program organisers are working to connect the dots between the real risk of childhood drowning and the need for basic water competency skills and crucial parental supervision to keep kids safe in and around the water.” 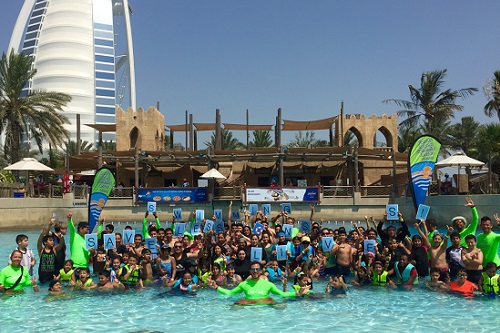 Parents don't recognise supervision is key: According to a 2016 Safe Kids Worldwide report, despite the fact that lack of supervision played a role in the majority of drowning deaths, less than half of parents (49%) indicate they remain within arms' reach of their child in the water.

However, since the WLSL event launched in 2010, the Swimming Lessons Save Lives™ message has been shared with more than a billion people.

WLSL was created as a platform to build awareness about the fundamental importance of teaching children to swim to prevent drowning. Each year, WLSL events provide more than 20,000 man hours of water safety training in a single day. Since its inception, more than 278,000 children and adults in close to 50 countries have participated in WLSL lessons.

For more information go to www.wlsl.org