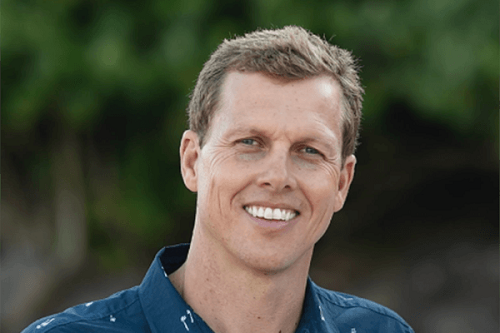 The World Surf League (WSL) has announced the appointment of Scott Hargreaves, the former Global Vice President of Marketing for Billabong, as its new Commercial Director.

In his new role, Hargreaves will be tasked with driving growth via partnerships and other business opportunities in Australia, Asia and Oceania, while also being responsible for Global Endemic Surf Partnerships.

Hargreaves, who also previously worked at Rip Curl in numerous leadership capacities, has managed many World Tour events, global partnerships with international brands, developed industry-leading brand campaigns and has strong relationships with many of the WSL’s marquee athletes.

Announcing the appointment, WSL Chief Executive, Sophie Goldschmidt stated “Scott is a well-respected professional in the surf industry with a clear track record of success both in Australia and globally.

“Having gained experience from managing and driving revenue for marquee surf brands and event programs, managing athlete rosters and large-scale digital and retail marketing campaigns, Scott has the perfect skillset to make the most of the undoubted opportunities that exist in the coming years for WSL and surfing.”

Hargreaves will work alongside WSL General Manager, Andrew Stark and Kelly Slater Wave Co Australia and Oceania out of the WSL Australian office, and also closely with the WSL’s new Head of Strategic Partnerships, who will be based in Santa Monica.

Commenting on his new role, Hargreaves advised “I’m incredibly excited to be joining WSL, at a time of real opportunity for the company.

“I’m confident my understanding and respect for professional surfing and the industry will provide value on many levels for the WSL and the organization’s key partners.

Hargreaves will start in his new role in early January 2019.