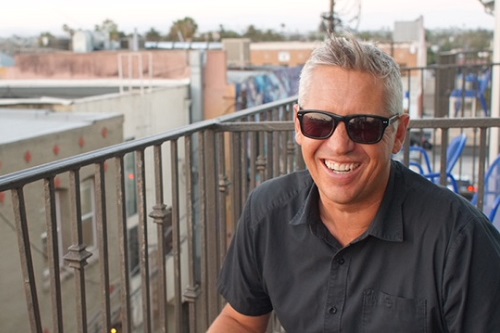 Surfing Australia has announced the appointment of Chris Mater as its new Chief Executive, replacing Andrew Stark, who has been in the role since 2009.

Maher joins Surfing Australia from Red Bull for whom he has worked for 19 years from the first day of their Australian launch. Based in the USA the last 14 years, he has held various roles including leading all sports marketing for six years and most recently as General Manager for the Red Bull North America region, responsible for over 600 Red Bull and partner employees with $400 million in annual revenue.

In his new role at Surfing Australia, Maher will be drawing on his extensive leadership, talent management, marketing, sales and media background and his track record in both strategy and execution.

With a deep passion for sport, Maher skied professionally as part of the Australian Ski Team in the 1990s and is a passionate life-long surfer, having grown up on Sydney’s Northern Beaches.

Announcing the appointment, Surfing Australia Chair stated “I’m thrilled to have someone of Chris’s calibre join Surfing Australia. We have big plans for the sport over the next three years encompassing sports development through our current programs as well as making our Olympic debut in Tokyo 2020. It is an exciting time for surfing and Chris’s wealth of knowledge, experience and enthusiasm will lead us into our next phase of success. I’m really looking forward to working with him.”

“Our former CEO Andrew Stark has done an outstanding job over the last 10 years and we are forever grateful for his dedication and unwavering service to the organisation. We wish him continued success and happiness with his new and exciting role with the WSL and Kelly Slater Wave Co.

"Starky will be incredibly missed but always will be a spiritual member of the Surfing Australia team." 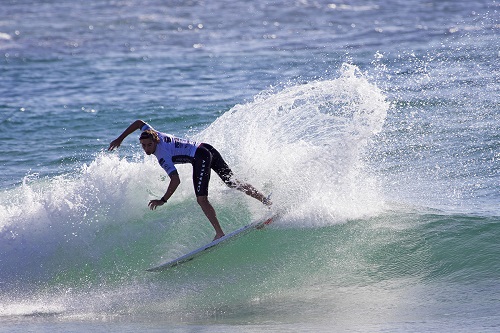 Looking forward to his new role, Maher added “it’s an incredible privilege and I am very humbled to be given the opportunity to work with the Surfing Australia team, board and partners.

“Surfing is such an important part of the culture, identity and way of life for many Australians. I am very much looking forward to leading Surfing Australia, sharing the stoke of surfing and supporting its mission.”

Maher will be will be based at the recently expanded High Performance Centre at Casuarina on the North NSW Coast.

Stark will finish with Surfing Australia on Friday 31st August, with Maher to join on 15th October.

In the interim period between 3rd September and 12th October current General Manager of Partnerships, Digital and Events Jake White will be in the acting Chief Executive role.

Surfing Australia has also announced the extension of its partnership with Oakley for a further three years, with Oakley remaining as the official eyewear and apparel sponsor of the nudie Australian Boardriders Battle Series.