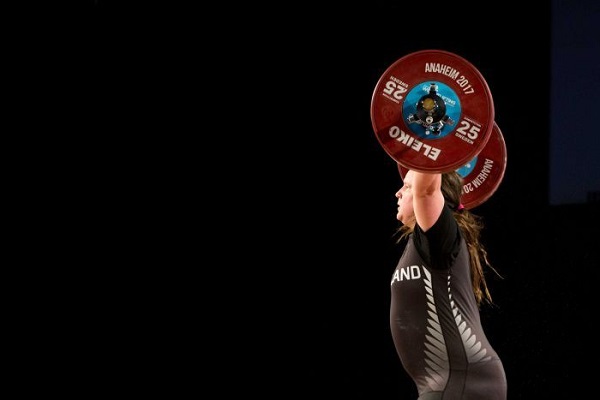 New Zealand group Speak Up For Women has launched a campaign encouraging sports fans to demand the defence of women’s sport, given what it says is inaction over the issue from sport officials.

This follows trans athlete Laurel Hubbard, who has competed as a male, controversially taking the gold medal in women’s weightlifting at the Pacific Games last week, displacing Samoa’s Commonwealth Games gold medallist Feagaiga Stowers and her compatriot Iuniarra Sipaia, who would otherwise have placed first and second overall.

Speak Up For Women’s spokesperson Ani O’Brien stated “Kiwis know that males competing in women’s sport is blatantly unfair. As a nation we pride ourselves on being good sports, and going into the Olympics next year this is not a good look.

"We’ve met with senior figures in the sports community who agree the rules allowing this to happen are not fair - but they won’t speak out for fear of backlash from transactivists, who quickly shut down any discussion with accusations of bigotry.”

Samoan Prime Minister, Tuilaepa Lupesoliai Neioti Aiono Sailele Malielegaoi said he was shocked when he heard about Hubbard’s win and that it should never have been allowed to happen.

O’Brien added “the Samoan government has spoken up for its female athletes and it’s time our government did the same.

"We’re calling on Kiwis to head over to the Speak Up For Women website, where they can easily email Hon. Grant Robertson, Minister for Sport and Recreation, and tell him to step up now and kick these rules into touch."