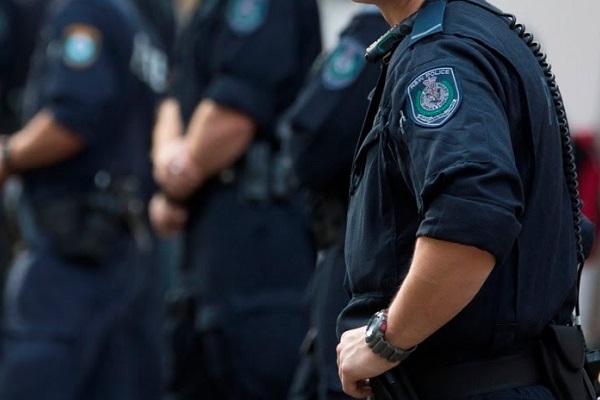 NSW’s Law Enforcement Conduct Commission (LECC) - the watchdog for NSW Police - has this week revealed that it has found further instances of illegal strip searches conducted by officers at music festivals.

Following on from a report released in May, which found NSW Police officers had unlawfully strip-searched teenagers on eight occasions, mostly at music festivals, the latest revelations include an example where a young woman was asked to remove her tampon during a strip-search.

It was among instances of Police misconduct uncovered in an investigation into five controversial strip-searches across Sydney last year.

The further instances of illegal strip searches, which resulted in no drugs being found, all involved young people.

The LECC report calls on NSW Police to apologise to one of the young women involved, and noted in another case that an officer had been suspended from duty.

The cases were reviewed either after parents of the women complained or they received coverage in local media.

In one instance, the report advises of a young performer at the Secret Garden festival being ordered to pull down her underwear and bend over before being spoken to unprofessionally and laughed at by male Police officers.

The review found that in many cases, NSW Police reported not knowing what they could do in a strip-search with the examples raising questions over the legality of the conduct of officers, pressure to conduct searches, and poor communication and record-keeping.

The complainants described the experience of being strip searched as humiliating, degrading and traumatic. All had been identified by drug detection dogs.

In all cases, no drugs were found. Two of the strip searches were found to be unlawful.

A junior officer gave evidence that she felt she was "not in a position to say 'no' to anyone when I was directed to search people (at the Secret Garden Festival)".

Since these incidents, the NSW Police have implemented two new policy manuals on person searching.

The LECC noted it had also improved education and briefing procedures for searching officers.

A final report from the inquiry is due at the end of the year.