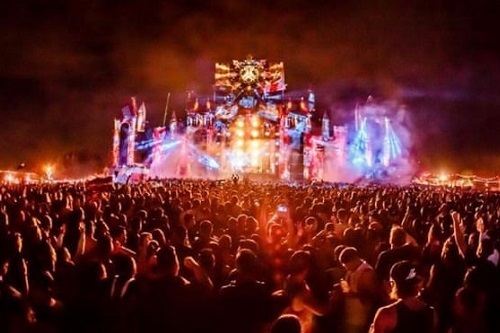 NSW Premier Gladys Berejiklian has again ruled out the prospect of introducing pill testing at music festivals despite a leaked draft Coroner's report recommending the move.

Simultaneously, the NSW Government is today introducing to Parliament legislation to reinstate a system that requires festivals deemed ‘high-risk’ to meet a safety management plan.

Premier Berejiklian told ABC News she had not yet seen the Coroner's report but the NSW Government's position on pill testing was unchanged.

She advised “we will not go down that path because we feel very strongly that it sends a wrong message.

"It actually gives people a false sense of security because how one person reacts to a drug is very different to another person reacting and unfortunately we have seen people lose their lives by taking what is a pure substance, a pure drug.

11 out of about 90 festivals that take place across the state will be deemed ‘high-risk’ and subject to heightened criteria covering emergency medical workers, security and other conditions such as patrons' access to water.

The regulations were introduced in March but disallowed in a motion carried by the NSW Upper House late last month.

Adding that the "vast majority" of festivals had sufficient safety measures, Premier Berejiklian advised “we strongly say to people, we want people to have a good time. We want these music festivals to flourish, we want more of them.

"But when you're deemed to be high-risk, we want you to meet the government halfway in terms of ensuring sufficient health support (and) sufficient security to protect the safety of what are sometimes very large festivals with thousands and thousands of young people attending."

The move to reinstate the legislation comes a day after the leaking of draft recommendations from a Coronial inquest into a number of drug-related deaths at NSW festivals over the past summer.

NSW Coroner Harriet Grahame is reportedly set to recommend pill testing and the scrapping of police body searches and sniffer dogs, according to the leaked documents.