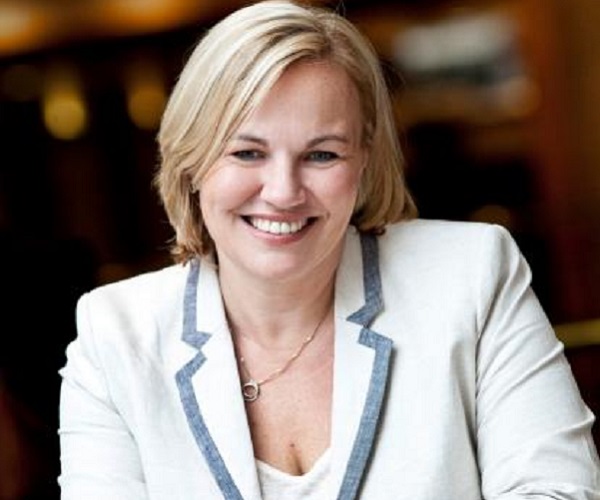 Harrison said the opportunity to lead Australia’s national tourism organisation represented a career high, adding “I couldn’t be happier or prouder to be given the chance to head up the Tourism Australia team. This is a period of change, challenge and opportunity for our industry.

“With competition for the global travel wallet and the demands of the international traveller ever increasing and both global and Australian tourism facing a number of significant headwinds, the need for a strong, cohesive and united industry has never been greater.

“My focus is very much on making sure that Tourism Australia continues to lead from the front, through creative and high impact marketing but also through the important distribution and partnership platforms we provide to industry.”

The appointment has been welcomed by both the Exhibition and Event Association and the Tourism and Transport Forum Australia (TTF).

TTF Chief Executive Margy Osmond stated “Ms Harrison’s experience across government and the tourism sector is exceptional, and she will be an incredible asset to Tourism Australia and the industry.

“Ms Harrison’s contribution to Tourism Australia to date has been outstanding and we look forward to continuing to work with her in her position of Managing Director.

“The tourism industry is in great shape with Pip at the helm of our major destination marketing body.”

Exhibition and Event Association Chief Executive Joyce DiMascio added “we are delighted to see that the selection panel saw fit to give this important opportunity to Phillipa. She has demonstrated her skills and expertise over previous years as part of the senior leadership team at Tourism Australia and it makes great sense to have promoted her into this role.

“We look forward to working with Phillipa and her team especially in promoting the growth opportunities for the business events sector globally. We already have a strong partnership with Tourism Australia and we are very confident that we can continue to build upon this relationship with Phillipa at the helm.”

6th May 2019 - Staff shake up at Tourism Australia