Bob East named as new Chair of the Tourism Australia Board 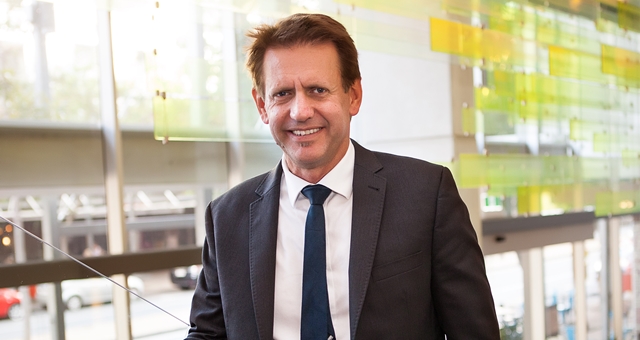 Bob East, Chief Executive of hotel chain the Mantra Group, has been named as the new Chair of Tourism Australia, replacing the outgoing Tony South.

An existing board member, East brings more than 20 years’ experience in the tourism industry to the role.

Anna Guillan, Regional Director Sales and Marketing for Kerzner International in Australia and New Zealand, and also an existing board member, will assume the position of Deputy Chair.

Bradley Woods, Chief Executive of the Australian Hotels Association WA and David Seargeant, Chief Executive and Managing Director of Event Hospitality and Entertainment, have also been named members of the Tourism Australia board.

Announcing the appointments, Federal Minister for Trade, Tourism and Investment, Steven Ciobo stated “Bradley Woods has been one of Australia’s leading advocates for the hotel, hospitality and tourism industry (while) as CEO and Managing Director of Event Hospitality and Entertainment for 16 years, Mr Seargeant brings a wealth of knowledge and experience to the Board.”

Minister Ciobo went on to state “the extensive knowledge and industry experience of all Board members will help contribute to the continued success of Australia’s tourism industry.

“I thank retiring members Tony South and Andrew Fairley for their contribution to the tourism sector, one of Australia’s biggest drivers of economic growth.”

In addition to his role with the Mantra Group, East has been Chair of Tourism and Events Queensland (TEQ) over the past two years.

Acknowledging this role, Queensland Tourism and Major Events Minister Kate Jones today congratulated him on his appointment commenting “he stepped into the role at TEQ at a pivotal moment, with Queensland on the cusp of record tourism growth especially in the Asian market.

“His 22 years of experience in the tourism industry proved invaluable for TEQ and Queensland tourism.” 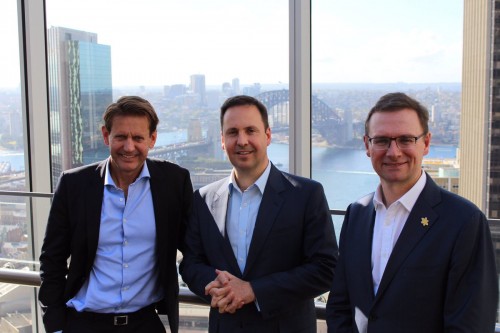 Minister Jones said East oversaw a re-energising of the Queensland brand and the growth of the It’s Live! In Queensland events calendar to an asset worth more than $600 million.

She added “his understanding on the future of tourism and the emerging Asian market has already helped opened up new air routes between China and Queensland.”

Minister Ciobo concluded “Tourism Australia does valuable work in supporting the growth of the industry by promoting Australia as a leisure and business events destination.

“It continues to build on its marketing success with the ‘There’s Nothing Like Australia’ umbrella campaign, with the launch of the Aquatic and Coastal and Restaurant Australia campaigns.

“The extensive knowledge and industry experience of all Board members will help contribute to the continued success of Australia’s tourism industry.”

A new chair of the TEQ board will be appointed in the near future.