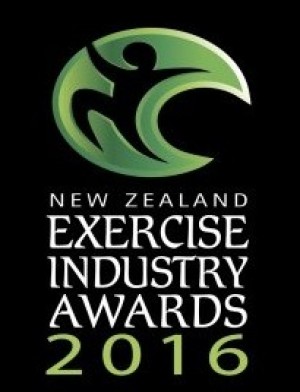 Fitness industry professionals have just over a week to submit their entries for the 2016 New Zealand Exercise Industry Awards.

Organised by the Exercise Association of New Zealand (ExerciseNZ), the annual Awards are designed to recognise those making a contribution to the health and wellness of New Zealanders through exercise and fitness.

Introducing the Awards, ExerciseNZ Chief Executive Richard Beddie stated "the Exercise Industry Awards have been running since 2005, and are designed to recognise those making a contribution to the health and wellness of New Zealanders through exercise and fitness.

"If you know someone, or a facility who you think deserves special recognition, you can nominate them for an award - although its best to tell them you are nominating them first!"

The Awards, formerly known as the New Zealand Fitness Industry Awards, will be presented at a ceremony on Saturday 26th November 2016 during the FitEx Conference in Auckland.

Click here to enter or, for more information, email awards@exerciseindustryawards.co.nz

Click here for details on FiTEx in the Australasian Leisure Management industry Calendar.