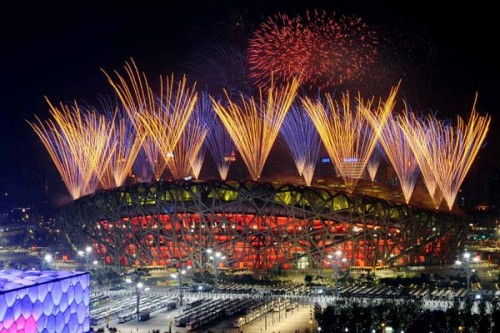 Global ticketing agency Ticketmaster has completed its exit from the Chinese market.

Less than two years after acting as the ticketing agent for the Beijing 2008 Olympics, Ticketmaster China ceased operations in February - a move that was lost amid the furore surrounding the United States Department of Justice approval of the Live Nation/ Ticketmaster merger.

Ticketmaster's attempt to break into the China market has been described as "one of the most entertaining corporate soap operas ever witnessed."

It began in May 2007, when Ticketmaster entered the mainland China market by purchasing local operation Emma Entertainment, founded by American Jonathan Krane.

Reportedly paying US$20 million for Emma Entertainment, according to the China Music Radar, "Ticketmaster may not have analyzed the operation they were purchasing closely enough in their eagerness to jump into the China market."

Acting as a concert promoter as well as ticketing agent Ticketmaster China endured a series of high profile setbacks including an incident when Icelandic singer Bjork sang a Tibetan independence song, safety issues during an extensive Avril Lavigne tour and cancellations of concerts by Oasis and Celine Dion.