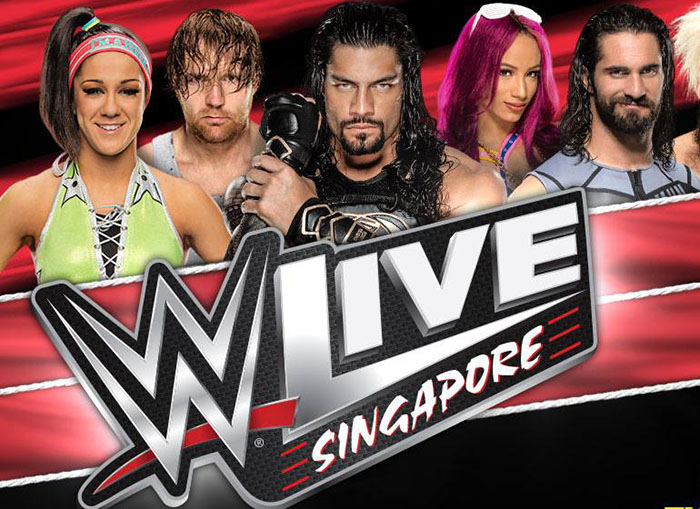 Across a primary website and dynamic mobile ticketing, Ticketek Singapore will provide a new level of e-commerce services and entertainment options on a single integrated platform, a first for South-East Asia.

The launch of Ticketek Singapore will be integrated with the live touring activities of TEG. These include the top tier international acts under the TEG Dainty banner and the diverse array of sport, family, music and exhibitions under the TEG Live banner.

TEG Chief Executive Geoff Jones said the launch of Ticketek Singapore is a major development for the region’s live entertainment sector and a crucial pillar in TEG’s Asian growth plans.

“TEG through the Ticketek business has over 40 years of expertise and experience in sports and entertainment ticketing,” said Jones.

“We are proud that our user experience, digital technology and e-commerce innovation are market-leading in the Asia Pacific.

“Ticketek Singapore will bring a fresh approach to event ticketing in South-East Asia by allowing consumers and promoters to benefit from having an array of events on a single platform.

“TEG will also bring extra live entertainment to Singapore and the region promoted by our touring companies, TEG Dainty, TEG Live and Life Like Touring. We have presented WWE and Michael Bublé in Singapore and are looking to create a pipeline of tier-one shows.  It is a very exciting time for TEG and for fans, promoters and venues.”

The launch of Ticketek Singapore will bring TEG’s proven capability in e-commerce, advanced data analytics and digital marketing to South-East Asia and deliver a new level of sophistication in the way fans connect with events in the region.

Ticketek Singapore will be a part of TEG Asia, the division led by Managing Director Brendon Bainbridge that includes TEG wholly-owned companies TicketCharge in Malaysia and TicketWorld in the Philippines.

TEG has confirmed that a General Manager of Ticketek Singapore will be appointed next month.

The new website is now live at www.ticketek.com.sg and will progressively add new tickets and shows in the months ahead.