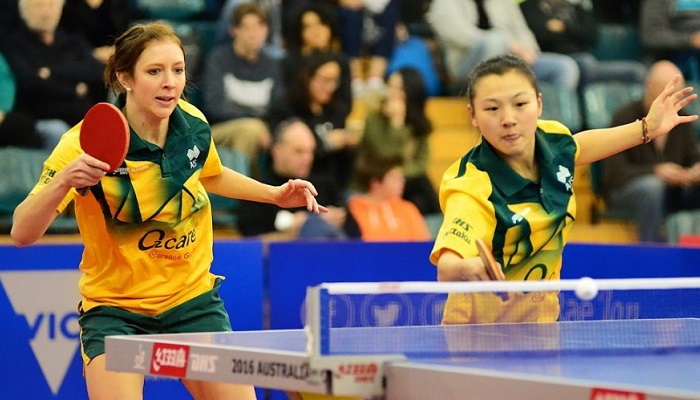 Table Tennis Australia (TTA) has announced that it has turned around its financial position, having been on the brink of bankruptcy in September 2017, and has now cleared all debts while also implementing a full suite of governance reforms.

Having been close to $650,000 in debt and on the brink of bankruptcy in September 2017, as of March 2020 the extraordinary financial turnaround has been completed under the guidance of a new Board and Administration who identified the debts were being accrued from a poorly executed international event.

Making the turnaround even more significant is that 100% of the funding that underpinned the recovery was sourced directly from within table tennis.

TTA President, Jamie Olsen explained “this marks a truly watershed moment for Australian table tennis and TTA’s financial turnaround is an achievement players of all levels around the country can be immensely proud of.

“I would also like to pay special tribute to TTA’s band of loyal, hard-working and passionate employees, who have worked hard to continue delivering high-quality programs during TTA’s recovery.

“To TTA Directors, past and present, as well as the individuals who voluntarily participate on the various Board Sub-Committees, your leadership and personal contributions have been critical to TTA’s turnaround and ongoing success.”

The generous contributions by funding partners, peak bodies, State/Territory Associations and the broader table tennis community ensured TTA survived and was able to continue its operations with minimal disruption; however major changes were required in order to repay the loans and absorb the prepayments.

TTA has implemented many best-practice initiatives from a financial, governance, strategic, operational and administrative perspective.

TTA is now a professionally run and profitable business that welcomes accountability and provides full transparency as it looks to expand the sport and its operations in a sustainable fashion.

Multiple new initiatives are currently being rolled out, such as the Table Tennis Corporate Cup and the entry-level program, Spinneroos.