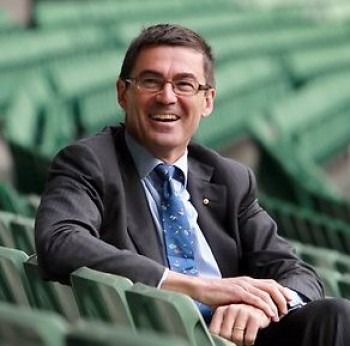 Following extensive national consultation, the ASC has today released a paper on governance reform which calls for sports to take a unified approach to behaviours, processes and supporting systems.

Wylie explained “this reform process is about leaders acting for the common good of their sport at all levels, particularly state and national bodies.

“Australian sport is complex because of our Federated system, but the success of sports is based on them being able to work closely with all tiers.

“It’s clear many Australian sports are held back from realising their full potential by a lack of trust between key stakeholders.

“Having unified and transparent approaches to crucial areas like strategic planning, financial reporting, workforce management and commercial arrangements, as well as appropriate voting structures, can only benefit sports and improve trust.”

The ASC proposes to partner with state departments of sport and recreation to drive the reform, focusing first on Olympic and Commonwealth Games sports. During the consultation process, almost 600 people from 235 sporting organisations attended forums.

The ASC’s positions on the next stage of changes are outlined in the Governance Reform in Sport – June 2016 launched today.

Wylie added “this builds on the extensive governance improvements in Australian sport that have been led by the ASC in the past three years.

“I’m delighted by how sports have embraced governance reform, it is reaping dividends in improved competitive and commercial performances.

“Good governance does not in itself guarantee success on and off the sports field, but its absence almost certainly guarantees failure.”