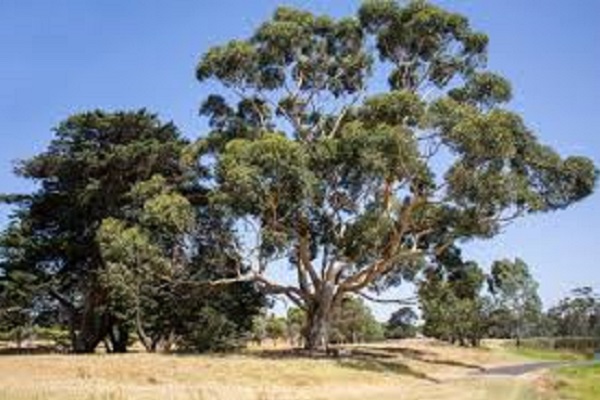 Bayside Council in southern Sydney has received a $100,000 grant from the NSW Government's Five Million Trees for Greater Sydney Grant to improve the green canopy in the local government area.

The funding will be used for the first stage of a significant tree planting program to increase tree canopy cover throughout the Council area with 800 trees to be planted in the suburbs of Sans Souci, Kyeemagh, Mascot and Banksmeadow.

Commenting on the initiative, Bayside Council Mayor Bill Saravinovski stated "having the airport in our LGA means we have a lower tree canopy than many other areas around Sydney (so) this grant will go a long way to improving our green coverage.

"We will also be able to work with the Bayside Garden Centre to supply the plants."

The Council is now formulating a plan of action for this project that will see 320 trees planted along local streets and 480 trees planted in parks and reserves.

The predominately native trees will initially be about 1.5 metres tall when planted and will be selected  according to where they will be placed.

Trees in parks will grow to between four and 20-metres tall.

The Council will work with the Bayside Garden Centre to supply the trees which will include Callistemon viminallis, Ceratopetalum gummiferum, Prunus cerasifera and Eucalyptus ficifolia.