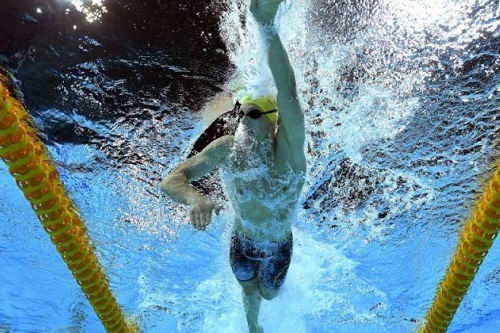 Swimming Australia and the University of Sydney have partnered on a world-first nation-wide research project, H2Grow.

The project is aimed at investigating the impact growth spurts and different rates of development in adolescence have on performance and ongoing involvement in swimming, in an effort to get more young swimmers interested in elite level competition.

Advising that the research will help aid in decision-making for young swimmers and coaches, University of Sydney Project Lead Associate Professor, Stephen Cobley “we know that factors like different rates of growth and body maturation, coupled with when a child is born during the competition calendar, can have a big difference on swimming performance in the early teen years.

“Even though our research shows these differences even out by the late teen years, it can be easy for kids to find this discouraging or for coaches to be misled into selecting the relatively older or more developed kids who are likely to be that bit stronger in the water earlier on.

“Basically, we have identified a way to individually acknowledge and take into account the fact that we can have children almost a year apart in age and development competing against each other, which is particularly relevant around the time of puberty.

“When swimmers turn up to participate or compete, we now have the basis to calculate the expected difference in time between the two individuals based on relative age.

“In essence, we can make adjustments to level the playing field.

“This is vitally important to keep kids engaged in sport, which is a priority for national public health and parents alike.”

Salter advised “our end goal is to retain more athletes in the sport and help them transition from junior swimming right through to potentially becoming a Dolphin in the future.”

Based on the research collaboration, Swimming Australia has already implemented measures to assist in identifying future athletes that may have been previously overlooked and ways to support coaches in pinpointing more accurately their swimmers’ stage of development.

These include delaying the entry age at national competitions, having different age bands for males and females to account for differences in maturation, and establishing different competition formats at a state level.