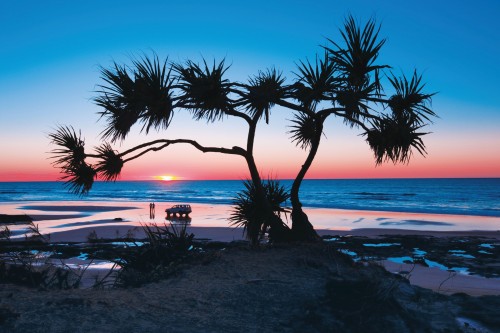 Australia’s Nature Coast has won the Queensland Tourism Award for best Destination Marketing, reflecting the success of the innovative marketing project in attracting European and other international visitors to the Sunshine Coast and Fraser Coast.

The power of the Australia’s Nature Coast (ANC) marketing strategy has seen record growth in European visitation to both the Sunshine Coast and Fraser Coast, with the Great Beach Drive – launched earlier this year – attracting significant international and domestic interest as well.

In the most recent International Visitor Survey (IVS), the Sunshine Coast recorded 10.6% increase in overseas arrivals to June 2015, fuelled largely by growth in the UK (up 23.7%) and Germany (30.6%) – the two markets where ANC is most heavily promoted.

Similarly, the Fraser Coast enjoyed strong international growth in the 2014-15 year, with the IVS figures showing a 14.1% increase in overseas arrivals, including 13.8% growth in the UK market and an impressive 30.5% rise in German visitors.

The launch of Australia’s Nature Coast in 2013 was aimed to broaden international market appeal and attract new investment by leveraging the unique natural assets of the adjoining Sunshine Coast and Fraser Coast tourism regions.

The decision to launch the joint initiative recognised the need for diverse, product-rich natural attractions to compete collaboratively in key international markets. 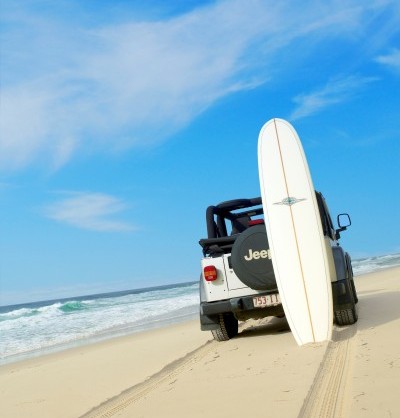 Sunshine Coast Destination Chief Executive Simon Ambrose “consumers don’t recognise regional barriers, and given our proximity and our joint commitment to nature based tourism, the partnership was an ‘obvious’ one.

“Our strategy targeted the European market in particular because of their specific travel patterns and interests, but the success of marketing initiatives like the ‘Great Beach Drive’ has resonated far wider and we have seen major growth in the Australian, New Zealand and American markets. Very few regions can offer such easy access – both Fraser Coast and Sunshine Coast have their own airports – and such remarkable diversity of attractions.

“Australia’s Nature Coast has appealed to the discerning travel market who want something extraordinary and that offers more than just beaches, and that’s exactly what the two destinations have been able to present through ANC.”

“While Fraser Island was already well known in the international market, by combining with the Sunshine Coast we added a new level of international-ready product that provided a rich, nature-based experience that has proven attractive not just to Europeans, but to markets like America, which has grown 25.2% over the past year.

“Australia’s Nature Coast has been principally an international marketing program, but the launch of the Great Beach Drive has sparked excellent domestic interest as well. The prospect of driving 4WDs on such a spectacular and easily accessible coastline has proven a major attraction for Australians who love the great outdoors.”

Australia’s Nature Coast has been marketed in major campaigns in partnership with Tourism and Events Queensland (TEQ), including participation at international trade shows and in dedicated marketing programs in Germany and the UK.

With the two regions’ significant diversity in nature, the overall ANC campaign objective was to develop international awareness and appeal by positioning the area as a unified world-class ecotourism destination named Australia’s Nature Coast. 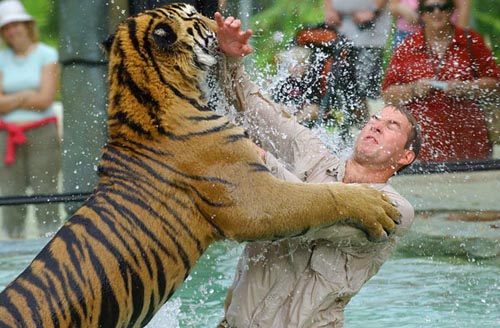 By focusing on conversion, the key outcome for both destinations was increased visitation, length of stay, dispersal and visitor expenditure. To achieve this ANC created new product such as the Great Beach Drive, supported by a series of touring itineraries, and actively engaged travel distribution partners to increase product experiences, building knowledge and commitment, and targeting industry activities to convert enquiries into actual bookings.

The collaboration of the RTOs and operators provided a smarter, dynamic and more holistic approach to international destination marketing than previously possible.

Overall, Sunshine Coast tourism operators took out the third highest number of award wins with 11 accolades at this year’s annual Queensland Tourism Awards, as individuals and businesses celebrated the industry’s many achievements.

Hosted by the Queensland Tourism Industry Council (QTIC) and presented by Queensland Airports Limited in partnership with TEQ, the Sunshine Coast region was awarded five Gold, three Silver and one Bronze award with two Hall of Fame inductees.