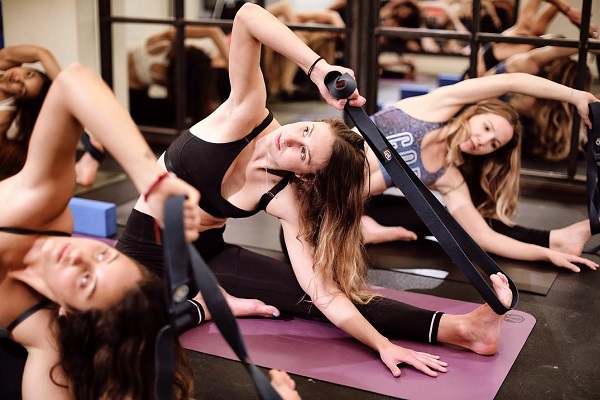 ClassPass subscribers in Hong Kong and Singapore have expressed their anger at the fitness sharing platform for raising its prices without apparent warning.

In response, the New York, USA-based aggregator has defended the price adjustment, advising that prices had been increased at the end of an “introductory launch pricing” period.

In Hong Kong, a ClassPass spokesperson said members should have received an email telling them that their monthly plan will cost HK$618 starting from 8th February. The same plan had previously cost HK$399.

The spokesperson told the Hong Kong Free Press advised “at the time when prices were raised, ClassPass had been operating in Asia for about six months and our limited time introductory pricing had come to an end.”

The spokesperson added that members were given at least two to three months’ notice of the switch and, in general, ClassPass provides at least one month’s notice before any price change.

While numerous members took to social media to express their dissatisfaction, ClassPass suggested that those “who opted out of email communication may not have received the email message.”

The company added that there should still be notifications in their mobile app.

A company spokesperson also attributed the Singaporean price hike to the end of introductory launch pricing for Asia.

ClassPass acquired GuavaPass - one of its major Asian competitors - at the start of the year, but the company told Channel NewsAsia that the price adjustment was unrelated.

The latest incident coincided with a Hong Kong public consultation on a statutory cooling-off period for beauty and fitness services consumer contracts, which will last until mid-April.