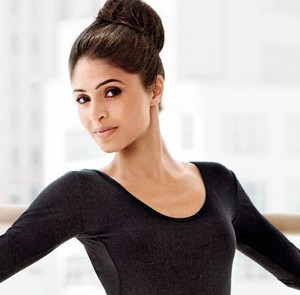 With its international expansion having slowed over the past 18 months, leading sharing platform ClassPass has announced that it is set to go live in Singapore, the first city Asian city in which it will operate.

US-based ClassPass allows its users to book fitness classes and packages across a multitude of fitness facilities and works with more than 10,000 fitness partners across over 50 cities, primarily in the USA but also in Australia and Canada.

Seeking additional growth opportunities, the company’s move into Asia follows its recruitment of Chloe Ross as its new Vice President - International in May and is expected to include other Asian countries after Singapore.

Singapore’s sovereign fund, Temasek, having led ClassPass’s US$70 million capital investment  funding round last year and its sophisticated fitness market are seen as factors in it being ClassPass’ starting point on the continent.

The New York, USA-based business was the first to pioneer the fitness subscription model but it already has competition in Singapore and other parts of Asia. Singapore’s own GuavaPass operates in 12 countries across Asia and the Middle East, having previously raised US$5 million, while another rival called KFit is present in four cities in South east Asia.

However, KFit’s experience shows that models for fitness sharing are challenging in Asia. In 2016 KFit raised more than $15 million from investors and scaled to over a dozen cities before it changed direction to coupon-style group deals in a strategy that included the actual purchase of Groupon businesses in Southeast Asia.

KFit exited the Australian and New Zealand markets in late 2016 after less than a year of operations.

ClassPass has also faced challenges, including having raise the price of its core offerings and a management reshuffle.

ClassPass will launch in Singapore as of next Tuesday (7th August) with its website now active.