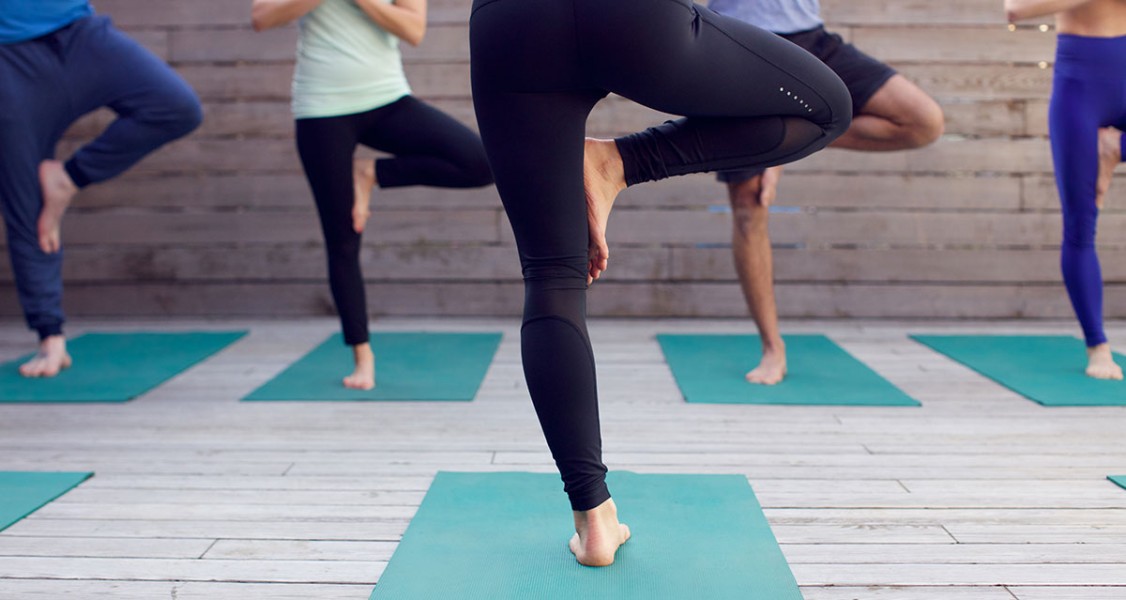 Fitness sharing platform ClassPass has announced it will be expanding its global presence by launching in nine new countries by the end of 2018.

Giving users access to thousands of boutique fitness classes in the USA, Canada and Australia, the US-based company’s immediate focus includes servicing cities across Asia while increasing the density of studio offerings in its existing markets.

Explaining the expansion, ClassPass Chief Executive Fritz Lanman stated “ClassPass is already the leading fitness aggregator in the US, and we have yet to find a city where ClassPass does not work.

“We are excited to accelerate our footprint both domestically and internationally with the goal of more than doubling our network size and establishing a major global presence. Chloe joining the team is a critical piece in implementing the infrastructure and team on the ground in order to accomplish these ambitious goals.”

Ross joins ClassPass with nearly two decades of strategy and operating experience across the technology, policy and corporate sectors, including international strategy at Microsoft and developing policy in the UK Prime Minister’s Strategy Unit.

Having also headed the SaaS eCommerce platform, she brings extensive B2B marketplace knowledge and an entrepreneurial spirit that are inherent to the ClassPass culture.

Ross will be based out of the ClassPass London office.

Looking forward to her role, Ross advised “I look forward to joining the ClassPass team at this inflection point of hypergrowth.

“ClassPass has the team, product, partners and technology to be the global leader in the fitness space, and I’m excited to be part of the ride as we expand into new territories.”

Founded in 2013, ClassPass has over 9,000 partners in 50 cities worldwide, connects members to a variety of fitness experiences, including yoga, cycling, Pilates, barre, running, strength training, dance and sports.

The company recently unveiled a new at-home workout program called ClassPass Live, letting users stream classes from the comfort of their own home and has also announced a corporate membership program that allows companies to customise their benefits packages with ClassPass services.