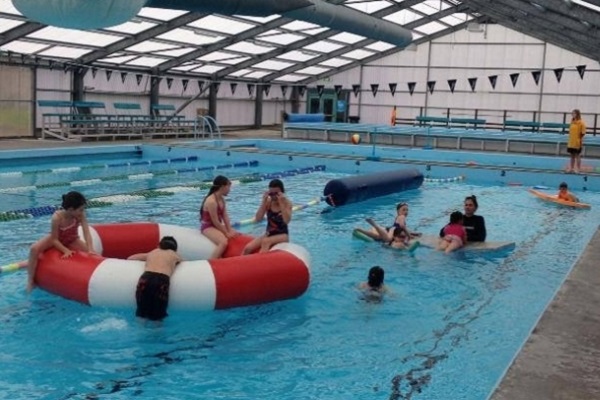 Stratford District Council on New Zealand’s North Island has committed $15 million to the development of a new aquatic centre.

The central Taranaki town's new facility, which will replace its current TSB Pool Complex, will more than likely be built on a new site, with the old development set for demolition.

Stratford District Council Chief Executive Svenne Hanne said they hoped to have a location and design decided by July 2020, and the facility could be completed in 2022.

As reported by Stuff, ratepayers are set to spend $12 million on the development, with council seeking the remaining $3 million from external sources.

The Council decided on a new pool after feedback from the community and deliberations by councillors.

When the Council's long term plan document was released last year, it suggested spending $6 million on a new facility, based on keeping the underground works of the current pool,

The Council is about to start some "very draft designs" of the new pool complex, Hanne advised, with plans to include a lane pool, a learn-to-swim facility and childrens' pool.

A hydrotherapy pool for recovery from injuries is also a possibility.

Hanne added that the Council was 99% sure the new development would be built in a different location and the current facility demolished.