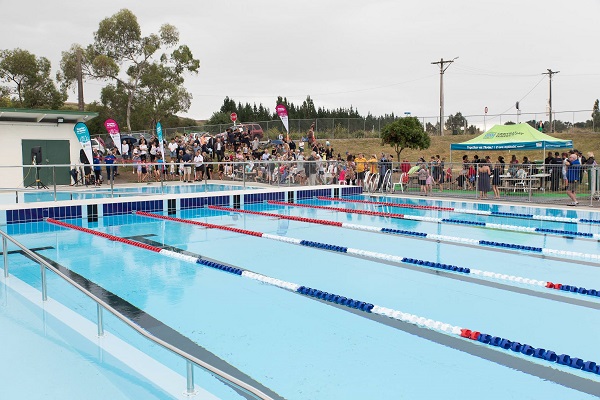 The refurbished Waipawa and Districts Centennial Memorial Pool has been officially opened, returning a public pool to the North Island community.

Closed since the end of the 2016/17 swimming season as a result of its previously deteriorating condition, the redevelopment has included a new 25-metre pool and recreation/learn to swim pool (using Myrtha Pools technology), with accessible ramps into both pools, as well as new treatment and filtration equipment.

The new $1.2 million project has been undertaken by Jacobs Construction using Myrtha Pools technology and has been a key project in Central Hawke’s Bay District Council’s 2018-2028 Long Term Plan.

Council committed $650,000 in the first year of its Long Term Plan to the two-stage project, with a local community project group fundraising the balance of $550,000. The New Zealand Community Trust (NZCT) has contributed $120,000 of this sum. 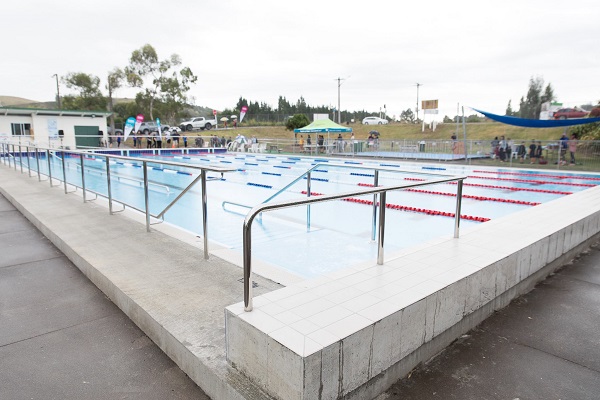 The Waipawa and District Centennial Memorial Pool was opened in 1962 thanks to significant fundraising by the Central Hawke's Bay community to celebrate the centenary of Waipawa.

Commenting on the rebirth of the facility, Central Hawke’s Bay District Council Chief Executive Monique Davidson stated "in December 2017 we held a community meeting, with over 150 people attending in support of the key role that the Waipawa Pool plays in providing access to clean, accessible and safe swimming and active recreation in the Central Hawke's Bay community.

"As a result of this support, we committed at the public meeting that this would be included in the Long-Term Plan.”

Click here for more information on Myrtha Pools and/or to contact Jacobs Construction via the Myrtha Pools listing in the Australasian Leisure Management Supplier Directory.