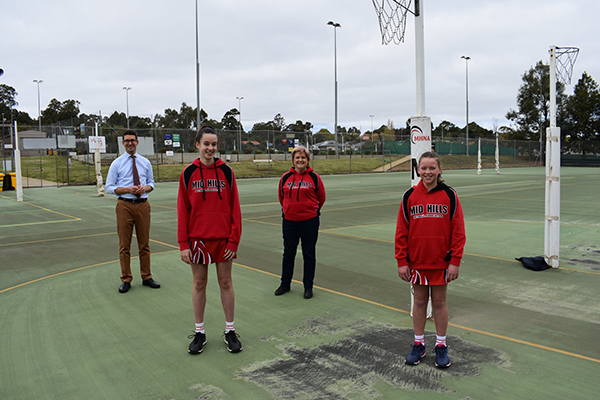 To address critical infrastructure upgrades, more than $6 million will be injected across South Australian grassroots sporting facilities as part of Round 2 of the State Government’s Grassroots Football, Cricket and Netball Facility Program.

Work will commence over the next six months and include projects such as construction of family friendly changerooms, lighting upgrades and playing surface improvements.

Minister Wingard said in light of COVID-19 and its impact on sport, it’s now more important than ever to invest in the future of South Australian sport so it can emerge stronger on the other side.

Minister Wingard advised that “by getting these projects started, we’re giving these venues the best chance to bounce back from this pandemic by attracting more community sports participants.

“The aim of the Grassroots Program remains the same - to develop core infrastructure which increases participation through the development of good quality, well designed and utilised facilities.

“We’re excited to see the outcomes of Round 2 where a $6 million investment will contribute to more than $27 million in project value.”

KLei enthused “I’m thrilled that netball clubs and associations will benefit from improved facilities and the flow on effect that will have on their members.

“I know our regional members will be very pleased with the announcements of round two funding for projects such as Jamestown, Clare, Goolwa and the Mid Hills Netball Association.” 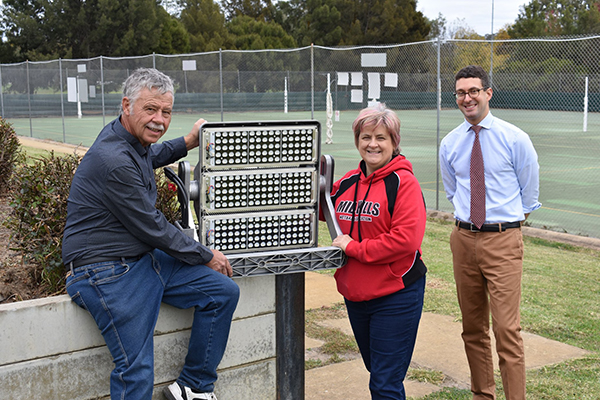 The Mid Hills Netball Association has secured $99,000 in round 2 of the State Government's Grassroots Football, Cricket and Netball Facility program.

The money will be used to help resurface courts and upgrade lighting at their complex in Woodside - the existing lighting was installed in 1982.

SANFL Chief Executive Jake Parkinson welcomed the State Government’s commitment to investing in grassroots sports facilities and said he was thrilled the program has been extended to a third round of grants, especially during this challenging time for clubs across state.

Parkinson noted “this is a unique collaborative multi-sports approach to facilities funding enhanced by commitments from local government.

“As a result, we are better positioned to ensure the future sustainability and success of community football clubs through much-needed quality, well-designed shared-use facilities.

SACA Chief Executive Keith Bradshaw said the latest round of infrastructure projects will provide multi-purpose, flexible facilities that will serve the diverse and growing number of cricketers across the state.

“SACA appreciates the support of our program partners, local government and cricket clubs who are ensuring that South Australian communities will have great places to play when cricket starts again.”

The majority of clubs and councils who apply are required to contribute at least 50% of the project costs and need to work with the ORSR, SANFL, SACA and/or Netball SA to produce the best application possible.

Applications for the Grassroots Football, Cricket, and Netball Facility Program – Round 3, worth $5 million, are open now and will close Thursday 30th April.